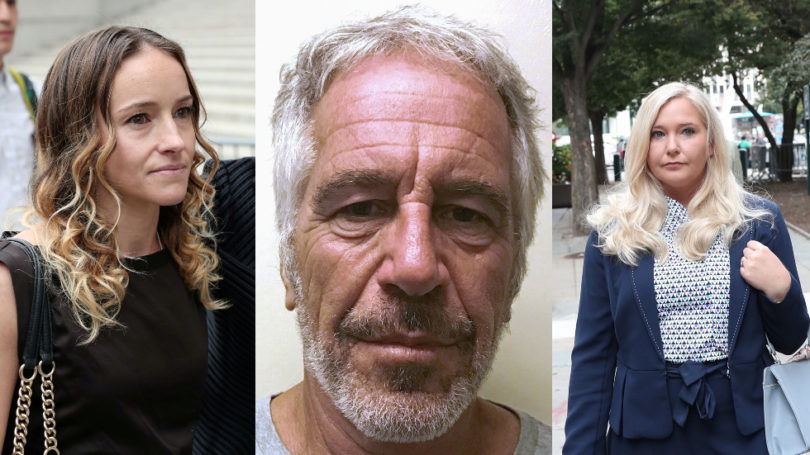 Secret court records set to be unsealed in the coming weeks could implicate “hundreds” in an alleged sex trafficking ring involving underage girls run by the late Jeffrey Epstein, a known confidant to many rich and powerful men.

At a court hearing on Wednesday pertaining to the release of the still-sealed records, a lawyer for Epstein’s ex-girlfriend and alleged “madam,”Ghislaine Maxwell, described the wide scope of the documents.

The records include “literally hundreds of pages of investigative reports that mention hundreds of people,” the lawyer, Jeffrey Pagliuca, said.

The new cache of documents is part of a 2015 suit filed by Epstein accuser Virginia Giuffre (née Roberts), who accused Maxwell of defamation by calling her a liar in a public forum, which she says subjected her to “public ridicule, contempt and disgrace.”

Former US President Bill Clinton has also come under scrutiny after it was revealed that he took trips abroad on Epstein’s private jet, dubbed the “Lolita Express,” while Giuffre claims to have seen Clinton on Epstein’s lavish compound in the Virgin Islands.

Rounding out Wednesday’s hearing, US district judge Loretta Preska said that attorneys now had two weeks to determine how to categorize the many pages of documents, and another week to agree on which records to unseal first. A lawyer for Giuffre initially requested minimal redactions on the records, but Preska ultimately ruled for a more intensive review before they are unsealed.

Epstein was charged with sex trafficking and conspiracy in July. He pleaded not guilty and was denied bail following his arrest, but in August died by apparent suicide in his prison cell, leaving behind a web of unanswered questions and lingering mysteries.