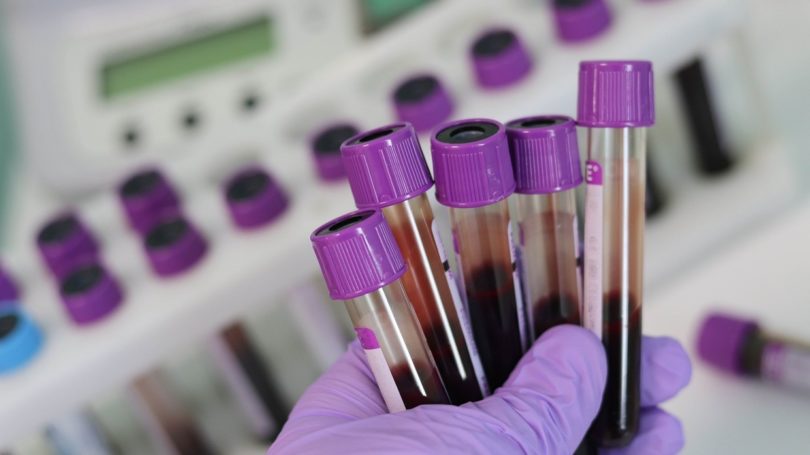 A multinational team of scientists have made a startling, world-first discovery in Russia which could change the lives of tens of millions of people: they accidentally identified a mechanism to neutralize the HIV virus.

Originally, the team of Russian, Swiss, British, American and Finnish scientists was developing polysulfur heterocycles to tackle cancer when they suddenly realized the implications of the drug’s mechanism were much bigger than anticipated.

“From the very beginning, the most promising direction of the study seemed to us to study the anticancer activity of this class of compounds, but it unexpectedly turned out that such compounds can also have high and selective activity against feline immunodeficiency virus, which is the closest analogue of the human immunodeficiency virus,” Rakitin said.

A press release from South Ural State University (SUSU) claims the discovery could pave the way for a whole new class of antiviral drugs which could be used for numerous diseases.

“The importance of the results is that the same drugs can be used for different types of diseases (cancer, HIV, etc.),”said Oleg Rakitin, doctor of chemistry and professor at SUSU.

The mechanism that neutralizes HIV essentially snipes the zinc atom from the HIV virus molecules, thus deactivating them and rendering the virus inert.

Throughout the research, the team discovered drugs that were potent antivirals but that did not “poison” the ordinary, healthy cells, reducing the ‘scorched earth’ collateral damage experienced by so many patients on powerful antiviral medications.

There were 37.9 million people living with AIDS worldwide in 2018, according to the latest data. Some 23.3 million of these were being treated with antiretroviral therapy. New HIV infections are down by 40 percent since the peak in 1997.