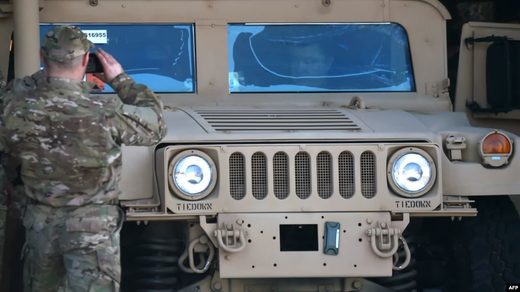 Citing senior administration officials, Politico and Reuters reported that Trump had ordered a reassessment of the aid program that Kyiv uses to battle Russia-backed separatists in eastern Ukraine.

The review is “ensure the money is being used in the best interest of the United States,” Politico said on August 28, and means Trump is considering blocking the funding.

“The president has made no secret when it comes to foreign assistance that U.S. interests abroad should be prioritized and other foreign countries should also be paying their fair share,” Reuters quoted one official as saying on August 29.

The White House did not immediately comment on the reports.

The officials said chances are that the money will be allocated as usual but that the determination will not be made until the review is completed and Trump makes a final decision.