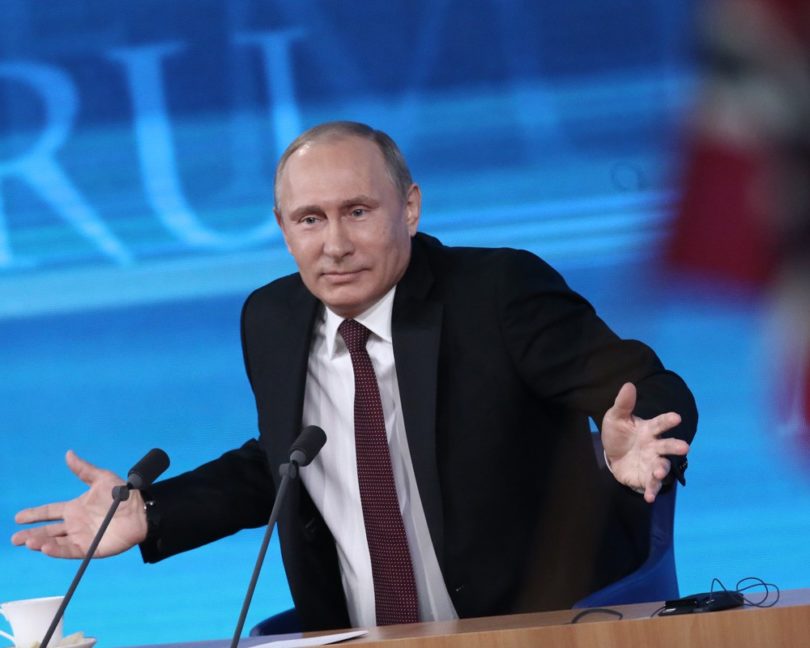 At the same time these outlets tell us that Putin is losing many things, or already lost them.

Which bears asking: Is there a causality between weaponizing and losing stuff?