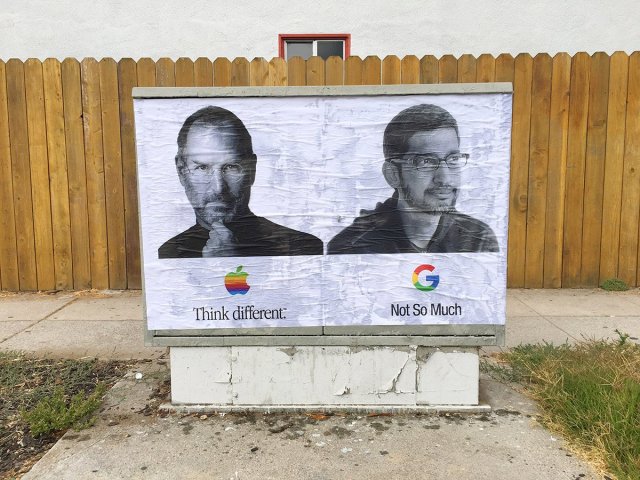 Anyone who has spent time on the internet already knows Google manipulates the internet based on their self-defined ideology.  However, a Google employee and whistleblower has come forward with the documentary evidence explaining how they do it.

Zachary Vorhies has now gone public with the information in order to help people better understand the scope and scale of Google’s manipulative intent.  [Link to Documents]

Among those documents is a file called “news black list site for google now.” The document is a “black list,” which restricts certain websites from appearing on an Android Google product.  Not surprisingly CTH is listed on the black list.