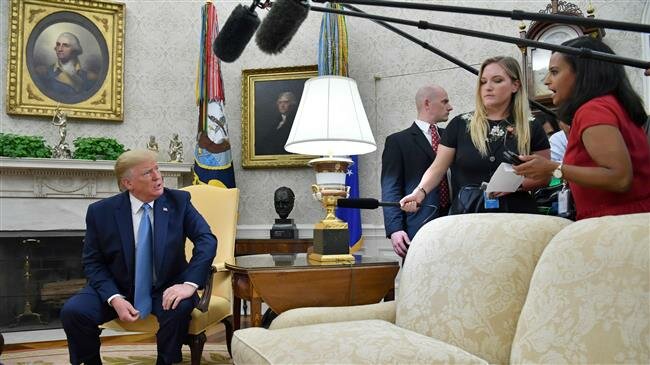 US President Donald Trump claims he could “win” the war in Afghanistan “in a week,” suggesting it involves claiming the lives of “10 million people.”

Trump made the comments during a White House meeting with Pakistani Prime Minister Imran Khan Monday.

“I could win that war in a week. I just don’t want to kill 10 million people,” Trump said, adding that the country would be “wiped off the face of the earth” in 10 days if he chose to end the US longest war quickly, which would be “ridiculous.”

He further asserted that “I don’t want to go that route,” claiming that the US forces do not want to be the world’s “policemen.”

“I think Pakistan is going to help us out,” the president said. “Basically we’re policemen right now and we don’t want to be policemen.”

Ending America’s wars overseas has been Trump’s promise since his 2016 campaigning days.