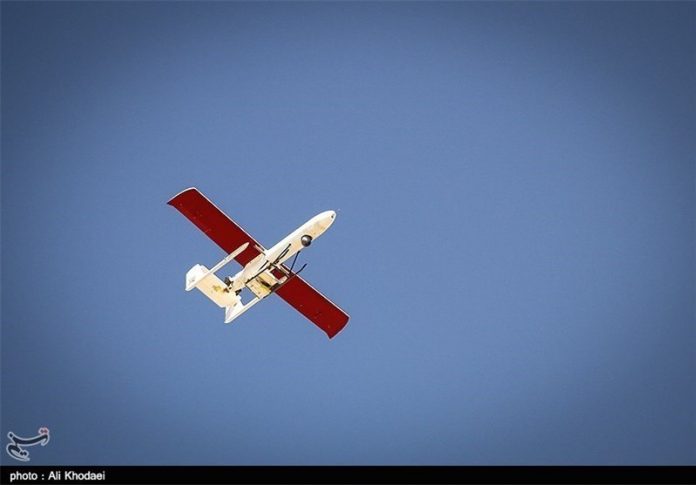 A spokesman for the Iranian Armed Forces has rejected US President Donald Trump’s claim that a US warship shot down an Iranian unmanned aerial system in the Strait of Hormuz, saying all Iranian drones are safe.

“All the unmanned aerial systems belonging to the Islamic Republic of Iran in the Persian Gulf and the Strait of Hormuz, including the one mentioned by the US president, have come back to their bases safe and sound after conducting their planned surveillance and control operations,” Brigadier General Abolfazl Shekarchi said Friday, refuting Trump’s Thursday claim.

He described the allegation as a “delusive” and “baseless” one aimed at fuelling tension and undermining security in the strategic Strait of Hormuz.

The senior general also noted that the Iranian Armed Forces feel “duty-bound” to vigilantly protect and control the security of the region while observing the international rules and regulations.

‘US may have shot down its own drone!’

Earlier on Friday, Iranian Deputy Foreign Minister for Political Affairs Seyyed Abbas Araqchi mocked the US president’s claim by saying that the USS Boxer may have downed an American drone, as Iran has not lost any of its UASs.

“We have not lost any drone in the Strait of Hormuz nor anywhere else,” Araqchi said in a tweet on Friday. “I am worried that USS Boxer has shot down their own UAS by mistake!”

Foreign Minister Mohammad Javad Zarif also told National Interest in an exclusive interview that Iran does not know whose drone the US warship has shot down, as there is no information about having lost one of its own drones.

“I checked with Tehran, and we do not have any information about having lost a drone today. So, we don’t know, as of now what has happened. We have the president saying that they shot a drone. We don’t know whose drone it is, but we don’t have that information.”

The comments came after Trump claimed the USS Boxer has fired on an Iranian drone on Thursday, shooting it down in the Strait of Hormuz.

“The Boxer took defensive action against an Iranian drone, which had closed into a near distance, approximately 1000 yards, ignoring multiple calls to stand down threatening safety of ship and ship’s crew,” he said at the White House on the same day.

The president added that Iran’s drone “was immediately destroyed.”

The Pentagon claimed the Iranian drone was within a “threatening range” of the US ship.

“At approximately 10 am local time, the amphibious ship USS Boxer was in international waters conducting a planned inbound transit of the Strait of Hormuz,” chief Pentagon spokesman Jonathan Hoffman said in a statement. “A fixed wing unmanned aerial system (UAS) approached Boxer and closed within a threatening range. The ship took defensive action against the UAS to ensure the safety of the ship and its crew.”

The incident came shortly after the Islamic Revolution Guards Corps (IRGC) said it had seized a foreign ship that was smuggling fuel in the Persian Gulf near the Strait of Hormuz.

It also came almost one month after the IRGC downed an American spy drone after it violated the Iranian airspace.