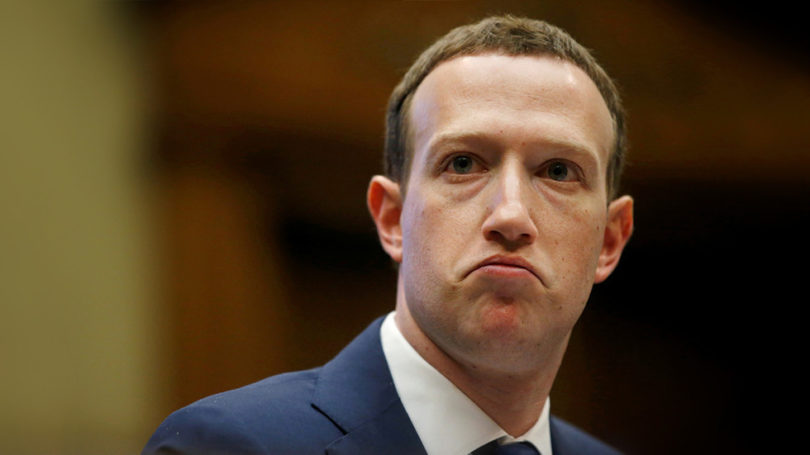 The Federal Trade Commission announced on Wednesday that Facebook agreed to pay a record-breaking $5 billion fine over privacy violations. The penalty follows an investigation into the Cambridge Analytica data-sharing scandal.

“The $5 billion penalty against Facebook is the largest ever imposed on any company for violating consumers’ privacy and almost 20 times greater than the largest privacy or data security penalty ever imposed worldwide,” the FTC said in a press release. It added that “it is one of the largest penalties ever assessed by the US government for any violation.”

According to FTC Chairman Joe Simons, “Despite repeated promises to its billions of users worldwide that they could control how their personal information is shared, Facebook undermined consumers’ choices.”

Facebook has also agreed to pay an additional $100 million to settle allegations that it misled investors about the seriousness of the misuse of users’ data, the Securities and Exchange Commission (SEC) said.

The FTC first started probing Facebook in March 2018 after reports that the social network allowed as many as 87 million users’ data to fall into the possession of political consulting firm Cambridge Analytica. Allowing access to the data was a violation of a 2012 FTC consent decree.

Despite the fact that the $5 billion fine is the biggest in FTC history, far bigger than the $22 million fine levied against Google in 2012, critics have argued that the penalty is too low. The fine has been dubbed an “embarrassing joke,” a “parking ticket,” and a “sweetheart deal.”

The ‘largest’ FTC fine in US history represents basically a month of Facebook’s revenue. The company had $15 billion in revenue last quarter and $22 billion in profit in 2018.

US Senator Richard Blumenthal, a Democrat from Connecticut, called the settlement “a fig leaf” that offers “no accountability for top executives.”

“By relying on a monetary fine to deter Facebook, the FTC has failed to heed history’s lessons. Facebook has already written this penalty down as a one-time-cost in return for the extraordinary profits reaped from a decade of data misuse,” Blumenthal was quoted as saying by Reuters.

There was also criticism leveled at the FTC for not holding Facebook founder and CEO Mark Zuckerberg personally responsible. Democratic FTC Commissioner Rebecca Slaughter said the trade commission should have taken Zuckerberg to court.