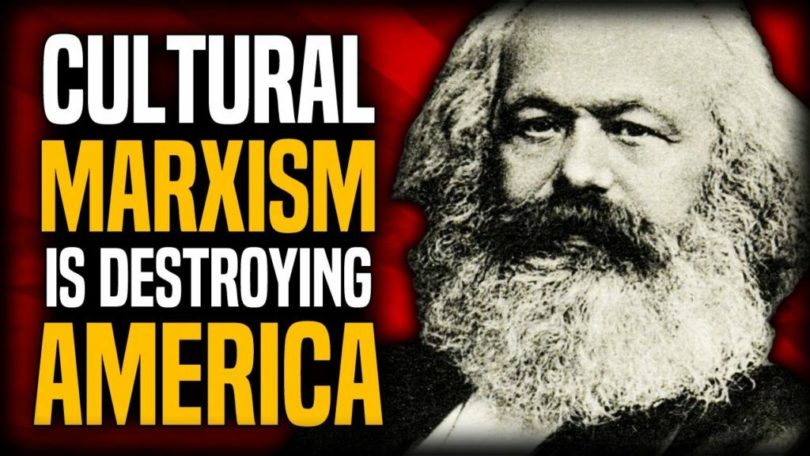 Then, the major metro areas can be transformed into highly degraded sanctuary cities as a prelude to creating whole sanctuary states like California.

However, this fastidiously implemented conspiracy over many decades has only the Democrats as the bad guys. In point of fact, the Republican side of the counterfeit coin also plays an integral part in this extremely destructive plot to collapse the American Republic from within.

So, again, President Trump is completely right when he says that Democrat administrations across the country have systematically destroyed the great urban centers like Baltimore. But many devastated cities such a Detroit and Chicago also have major Republican political and business players who have greatly contributed to the unrelenting devastation.

Although he’s not a Republican, Jared Kushner does work for a GOP administration and look what he’s responsible for in Baltimore as a major slumlord:

Where inveterate Trump defender Dan Bongino is totally right about the Democrats wrecking and ruining cities everywhere, there are many rich Republican landlords and businessmen who are enabled by the ultra-liberal municipal regimes. See: “Liberals have destroyed and decimated these cities!”

In fact, many neo-liberals are actually RINOs as well as former conservatives in name only who take advantage of this domestic form of disaster capitalism to MAKE LOTS OF MONEY as a result of the chaos created by the Democrats.

Truly, there are very good reasons why the Democrat mascot is a donkey. Elected representatives like Elijah Cummings prove time and again that they are exceedingly stupid asses by the way that they govern and lead their communities to ruination and despair.

The best indication of this institutional stupidity (i.e. Democrat Party) is their collective propensity to reflexively pull out the race card whenever they have been caught with their pants down.

Cummings has been caught with his pants down so many times that all he ever does is loudly scream “R A C I S M”. Representing the disaster area known as Baltimore, he has cynical reasons to call the POTUS a racist since this is the only way he can deflect attention from his utter incompetence and proven complicity.

This reprehensible tactic that Democrats have been guilty of forever has now lost its punch. The people are finally waking up to how Democrats routinely use the politics of personal destruction to take down Republicans who typically do not defend themselves vigorously enough to avoid political demise.

It’s impossible to comprehend what’s really going on in cities across the nation without a good understanding of Cultural Marxism.

One of the main schemes that cultural marxists have used since World War II is the purposeful destruction of every major city as a preparation to destroy each of the 50 states.

The once great state of Colorado is a perfect example of this conspiracy at work.

Once California imploded at the turn of the millennium, many of the cultural marxists intentionally migrated to Colorado.

After they legalized marijuana, the entire state started to go hell. Of course, before that took place the Democrat machine in Denver made it a statewide mission to liberalize the four corners of the state any way they could. And so they have!

Many conservatives now feel as though they are living in a foreign country — domiciled in Colorado — and long for the day that they can take back the state from cultural marxists (CM) who now double as political bolsheviks.

This same takeover dynamic is at work to varying degrees in every American city today.

Once the CM perps destroy the fabric of society, all they have to do is sit back and wait for the citizenry to plea for political help or governmental assistance. This is where the nanny state really grabs a hold of the whole populace that has been deliberately disenfranchised and made inordinately dependent on the government.

This is also why the cities are made so unsafe and dangerous. The residents rely that much more on local law enforcement to protect them. In many cases, the police department is functioning like a protection racket where the poor are abused and the rich are surrounded with police security. The businesses owned by the middle class are left exposed to crime whereas those owned by the wealthy and powerful enjoy complete protection.

Trump is absolutely right about the Democrats and their determination to destroy urban America.


However, Trump has also cast a blind eye to the Republican contribution to this fundamentally communist conspiracy to collapse the Republic from within.