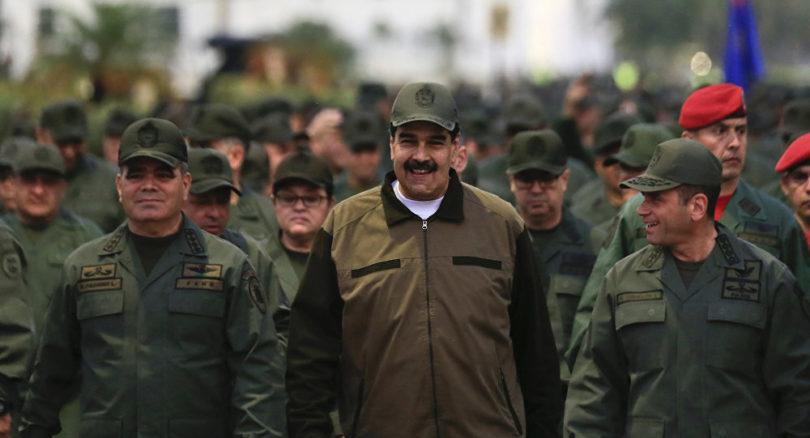 Venezuelan President Nicolas Maduro said that the authorities had detained those involved in the latest failed government overthrow.

Rodriguez said the plan involved both active and retired army officers and was to have been carried out between 23-24 June.

“We have exposed, destroyed and detained a fascist and terrorist gang that planned to attack the Venezuelan society and the Venezuelan democracy. They have been captured. They are behind bars with a pocketful of evidence. We have been spying on this criminal fascist group for 14 months,” Maduro said live on state-run television on Wednesday.

Large-scale protests against Maduro began in Venezuela on 21 January soon after he was sworn in for a new term. Venezuelan opposition leader Juan Guaido proclaimed himself an interim leader of the country. The United States was quick to back his claim, supported by a number of Western countries, while Russia, China, and a host of other countries have voiced their support for Maduro as the only legitimate president of Venezuela.