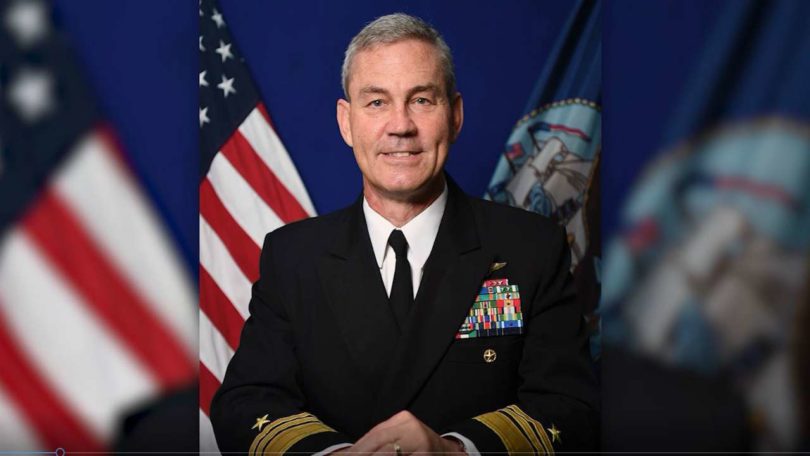 01 He was “suicided” (assassinated) because he was going forward with a false flag approved by Joint Chiefs of Staff, and Trump team got to him in time to stop it and message JSC. Sidebar: US Navy operation, Zionist preoccupied in Syria.

02 He was not assassinated by Bahreini at direction of ONI, but rather “suicided” by a JSOG specialist (they are still responsive to Dick Cheney via COG channels) inserted into his special protection detail). Sidebar: JSOG is ready to abandon Dick Cheney & the Cabal, the SEALS that died over a false Bin Laden and were then culled after the fact are not forgotten.

I have no direct knowledge. What I do know, rooted in a blessed life, is that a false flag is planned that frames Iran for an attack on the US Navy; the US Navy has not cleaned house within 5th Fleet; we are still vulnerable to treason within the 5th Fleet.

All of this is separate from the Zionist and Saudi Arabian false flag chemical attacks being offered within Syria.

I have been reminded that President Barack Obama was obliged to fire a prior Admiral in the Middle East for planning precisely the same false flag operation.

I am reminded that Chief of Naval Operations (CNO) Jeremy M. Boorda was suicided (murdered), with a Deep State / Zionist media cover story over unauthorized medal pins. The story was false — every time an IG inspection is held — and Boorda went through many of them — there is a specific focus on medals and the officers are the first to be examined.

The Murder of Admiral Jeremy Boorda

ROBERT STEELE:  I am told he was murdered by Bahreini security services at the request of the Office of Naval Intelligence (ONI) element attached to the fifth fleet. I have no direct knowledge. My source tells me he was murdered because he explicitly opposed the planned false flag attack in collaboration with the Israeli Navy simulating an Iranian patrol boat missile attack on a US naval vassal.