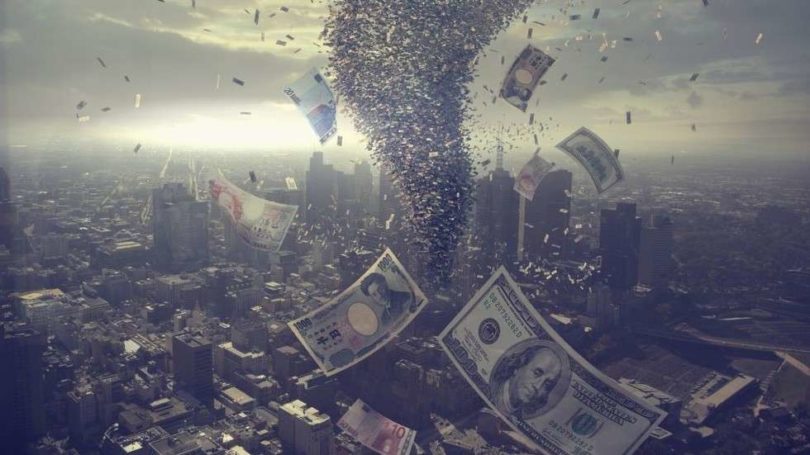 The world’s debt currently exceeds $86,000 per person on average, according to the International Monetary Fund (IMF). The US, China, and Japan are the top three global borrowers, accounting for more than half of the global debt.

The IMF has calculated that their share of debt exceeds that of output. It stated that the emergence of China among the top ranking is, however, a relatively new development. Since the beginning of the millennium, China’s share in global debt surged from less than three percent to over 15 percent, underscoring the rapid credit surge in the aftermath of the global financial crisis.

According to the IMF, global debt has reached a record high of $184 trillion in nominal terms. That’s the equivalent of 225 percent of the world GDP in 2017. The debt figure is $2 trillion higher than the estimated number released by the fund in October, because it includes the debts of several countries who had not previously reported their updated data.

“By including both the sovereign and private sides of borrowing for the entire world, the GDD (Global Debt Database) offers an unprecedented picture of global debt in the post-World War II era,” said the IMF. GDD is a comprehensive dataset covering public and private debt for 190 countries dating back to the 1950s.