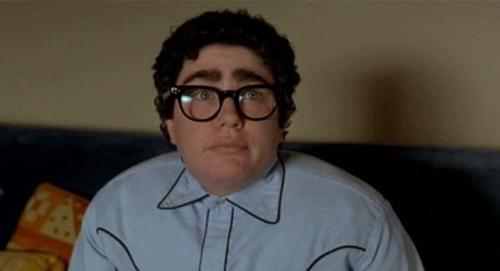 EU Parliament has progressed down the wormhole of diversity and emerged with a new mandate; MEPs are now encouraged to use gender-neutral language so as not to offend esteemed non-male colleagues, as reported by The Telegraph.

According to a guidebook sent to members of parliament, words such as “mankind” and “manpower” are to be replaced with gender-neutral terms such as “humanity” and “staff.”

Officials and MEPs in the parliament, which has seats in Brussels and Strasbourg, have been sent a guidebook on using gender-neutral language in communications, EU legislation and interpretation. It calls on them to avoid the “generic use of man”.

“Gender-neutral or gender-inclusive language is more than a matter of political correctness,” the guidebook reads, “Language powerfully reflects and influences attitudes, behaviour and perceptions.”

“Political leaders” should be preferred to “statesmen” and items should be called “artificial” or “synthetic” rather than “man-made”. –Telegraph

The term “businessman” or “businesswoman” are now out, according to the guidelines – which recommends “businessperson.”

The guidebook notes that while the new language isn’t “binding,” it is recommended.

“The use in many languages of the word ‘man’ in a wide range of idiomatic expressions which refer to both men and women, such as manpower, layman, man-made, statesmen, committee of wise men, should be discouraged,” reads the pamphlet.

“With increased awareness, such expressions can usually be made gender-neutral.”

The parliament’s secretariat described the guidebook’s aim as promoting non-sexist, inclusive and fair language and “aims to avoid phrasings that could be seen as conveying prejudice, discrimination, degrading remarks or implying that a certain gender or social gender represents the norm”. –Telegraph

Lee Rotherham of the Red Cell think tank sums it up: “We should expect as much from an organisation that is so nervous about offending people it puts non-existent bridges on its bank notes,” referring to how euro notes include fake architecture to avoid accusations of favoritism.

What’s wrong with these people?