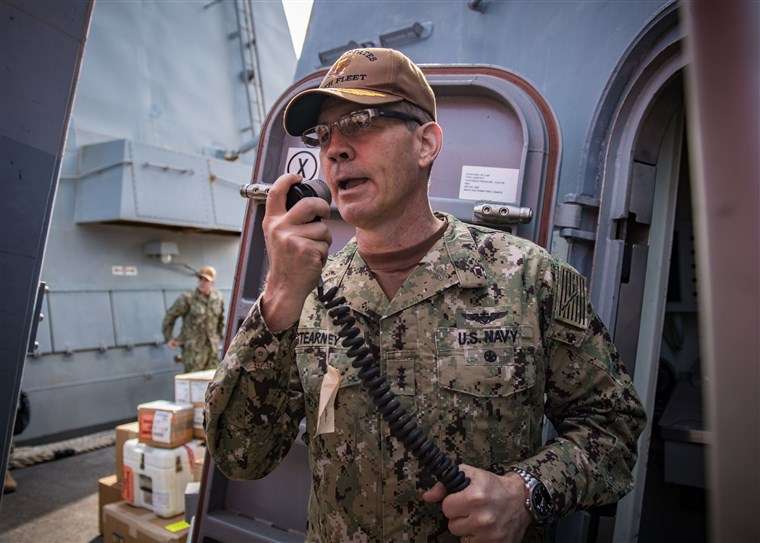 US Admiral Scott Stearney Murdered in Bahrain? Rumored to Have Opposed False Flag (Zionists Will Fake Iranian Attack on US Naval Vessel)

ROBERT STEELE: I am told he was murdered by Bahreini security services at the request of the Office of Naval Intelligence (ONI) element attached to the fifth fleet. I have no direct knowledge. My source tells me he was murdered because he explicitly opposed the planned false flag attack in collaboration with the Israeli Navy simulating an Iranian patrol boat missile attack on a US naval vassal.