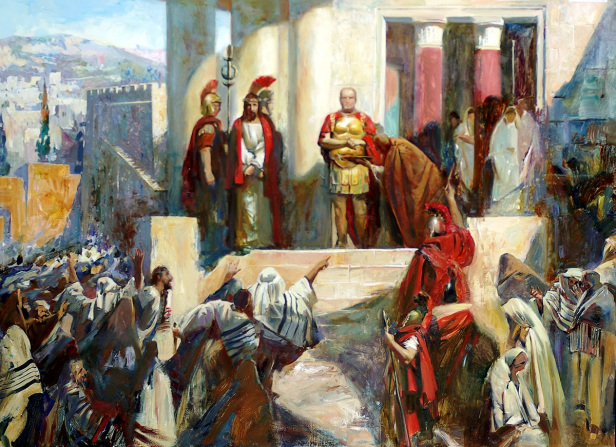 Fascism is an ideologically driven by Talmudism alliance of Western nations against the Orthodox Christian people. It’s irrelevant how it’s being financed, but historically they finance their wars against us initially by an alliance between state & money (industries) and next by looting of the Christians.

Christ is the Head of our Church. Talmudists assumed the identity of ancient children of Satan. The West – Romans

Current argument about the Cultural Marxism omits a fact that it is an integral and forming part of the Western civilization. Karl Marx was a member of the Polish Rabbinical Talmudic cult who lived in England with his lover Friedrich Engels. You can’t get any more European than them.

Everyone arguing over the Cultural Marxism is too sly to mention Friedrich Engels, who by all means, was the father of German and European fascism.

“It leaves Europe with only one alternative: subjugation by the Slavs, or the permanent destruction of the centre of their offensive force—Russia. “

How the West failed to bring Russia into line

A new front in Russia-West tensions

Scent of the Russians

Friedrich Engels wrote his, based on a blatant lie, call for crucifixion of Russia in 1850s., almost 100 years before the West, united around Germany, attacked and invaded Russia, destroying an entire European part of Russia and slaughtering one-fourth of Russian people. Germany lost one-third of its population.

See also, Ze’ev Jabotinsky, the founder of Revisionist Zionism, and the Spiritual Father of Jewish Fascism.

III.3.a Overview
The General Jewish Labor Union of Lithuania, Poland, and Russia, commonly referred to as the Jewish Bund, or just the Bund, was a Jewish political party that predominantly operated for forty years after its foundation in 1897

Di Shvue (The Oath), the Bundist anthem: “The red flag is high and wide. It waves in anger. It is red with blood.”

In 1902, the year one of its members shot and wounded the governor of Vilna, the Bund was Russia’s only Jewish revolutionary party. No other group could compete with its illegal printing presses, its smuggling networks, its terror acts amd murders of the government officials, its militias were funded by contributions from the diaspora. At that time, Bundists traversed the Russian Empire.

By 1904, the Bund had 35,000 members. After their first attempted anti-government putsch, over 100,000 of them fled to the US and spent ten years in preparation for the next attack. They all returned on boats and trains in 1917 to attack and destroy the Orthodox Christian Russia. After being placed in power by invading forces of Antanta, a military union of all major Empires and powers, the Taldmudists and the Bundists murdered 18,000,000 Russian people in mass execution, death camps, and organized famines.

“The day is not far off when we will see revolutionary tribunals in which the more kosher Bolsheviks will execute the more suspect; the circle of ‘kosher’ or ‘authentic’ socialists grows narrower,” Bundist leader Vladimir Medem

“We were a nation within a nation, formed and tested in a thousand years of struggle, cherishing our heritage and the rights that we had wrested from our unfriendly hosts,” Comrade Bernard Goldstein

“Zionism means a fight against the Arab masses,” wrote the Bundist intellectual Moishe Olgin in 1929. “They are to be deprived of their land, and the Arab working masses enslaved.”

Now, the Talmudic propaganda claims that the South-Western part of Russia with Kiev – mother of Russian cities is their Talmudists’ land “stolen” from them in 9 century by “mean Russians.”
Not the Eastern Europe and Poland, where their cult was established in 11 century with the help of Vatican, and where they all genetically originate, not Palestine that they occupy, and not the United States and Argentina that they rule over. No, they say that their true “promised land” is Ukraine.
Source