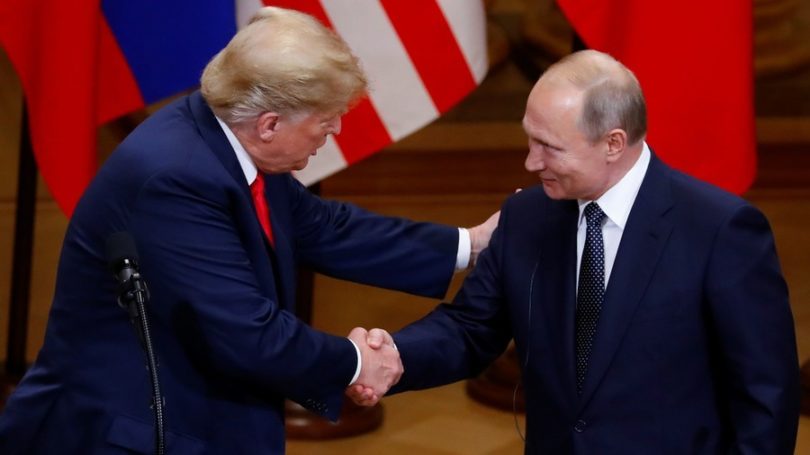 Vladimir Putin and Donald Trump will have a brief tete-a-tete conversation followed by an hour-long extended meeting at the G20 summit in Argentina, Kremlin spokesman Dmitry Peskov said.

The meeting is scheduled for December 1, on the second and the last day of the summit which is due to take place in Buenos Aires.

“At first there will be a brief conversation, as we expect, between the two presidents, and then the Russian-US talks, which may last about an hour,” Peskov explained to journalists. Washington has already confirmed the talks, he added.

Earlier, the US president told the Washington Post that he might not have the meeting with his Russian counterpart following the recent maritime incident in the Kerch Strait. On Sunday three Ukrainian Navy vessels tried to force passage through the region, between the Black Sea and the Sea of Azov, before they were intercepted and captured by the Russian coast guard.

Peskov said that the Kremlin received no notice of Trump calling off talks, adding that preparations for the talks “continue.”