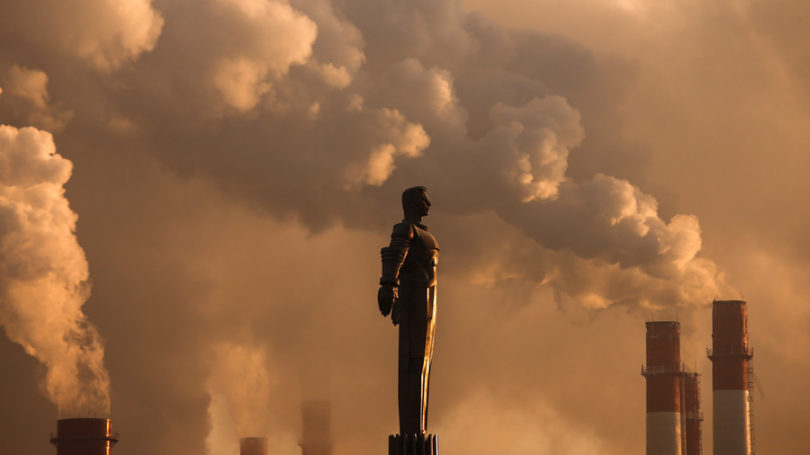 Russia’s money transfer system, developed as an alternative to SWIFT is now more popular than the global network, said Anatoly Aksakov, head of the Russian parliamentary committee on financial markets.

He explained that Moscow is already engaged in talks with Chinese, Turkish and Iranian financial regulators on integrating its System for Transfer of Financial Messages (SPFS) with financial messaging systems of those countries.

“The number of users of our internal financial messages’ transfer system is now greater than that of those using SWIFT. We’re already holding talks with China, Iran and Turkey, along with several other countries, on linking our system with their systems,” Aksakov said.

“They need to be properly integrated with each other in order to avoid any problems with using the countries’ internal financial messaging systems.”

Russia has already worked out a cooperation mechanism with Tehran and mentioned the possibility of direct transactions with Iranian companies, according to the MP.

The Central Bank of Russia, which has developed the SPFS, said earlier that 416 Russian companies and government organizations had joined the system as of September. They include the Russian Federal Treasury and large state corporations, including Gazprom Neft, Rosneft, and others.

The development of SPFS began in 2014 in response to Washington’s threats of disconnecting Russia from SWIFT. The first transaction on the SPFS network involving a non-bank enterprise was held in December 2017.

SWIFT is a financial network that provides high-value cross-border transfers for members across the world. It is based in Belgium, but its board includes executives from US banks with US federal law allowing the administration to act against banks and regulators across the globe. It supports most interbank messages, connecting over 11,000 financial institutions in more than 200 countries and territories.

The European Union also considered creating an alternative to SWIFT to help European companies bypass US sanctions against Iran. That proposal stalled in Brussels and major European firms left Iran.