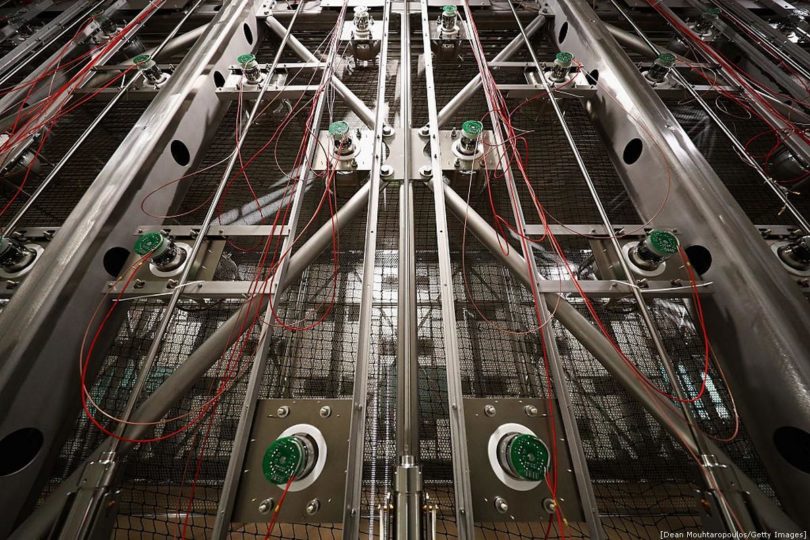 Israel has invested millions of dollars in a Jordanian particle accelerator, Haaretz said. Egypt, Palestine, Turkey and Pakistan also backed the project, while states including China and Canada are characterised as observers.

According to the Israeli paper, Israel is paying $500,000 a year to the project, while the country’s Council for High Education donated $5 million to it.

Yuval Golan from Ben Gurion University in the Negev said that he and his researchers use the project to develop modern materials used in the electronic chips and other apparatus including sensors and night-vision.