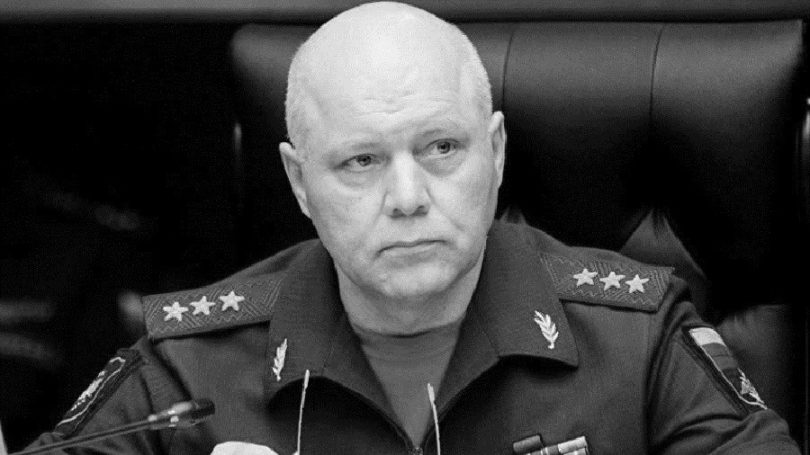 The head of the Russian Military Intelligence Directorate (GRU), Colonel General Igor Korobov has died “after a long and serious illness,” the Defense Ministry has confirmed.

The statement announcing Korobov’s death was released around 2:00 am Moscow time (11:00 pm GMT) on Thursday morning.

Korobov took his post at the helm of the Directorate in 2016, and directed the GRU operations against terrorist forces in Syria. In 2017, he was awarded the title of Hero of the Russian Federation, the highest state honor.

Korobov began his military career in the late 1970s, serving in the Soviet Air Force before being selected to join the military intelligence branch. He later went on to oversee Russia’s strategic intelligence gathering, and ultimately, to lead the entire agency.

Korobov held the position at a time when GRU became a household name for anti-Russian politicians everywhere. The Directorate was blamed for things like the poisoning of former Russian-British double agent Sergei Skripal and his daughter in Salisbury, as well as the supposed hacking attacks on the 2016 US presidential election.

Those latter allegations made Korobov one of the targets of anti-Russian sanctions in the US. Despite that, he paid an official visit to Washington early this year, according to US media reports citing anonymous sources. Along with the heads of other Russian intelligence services, Korobov went to Washington to discuss counter-terrorism with then-CIA Director Mike Pompeo. There has not been an official confirmation of his visit from either side.