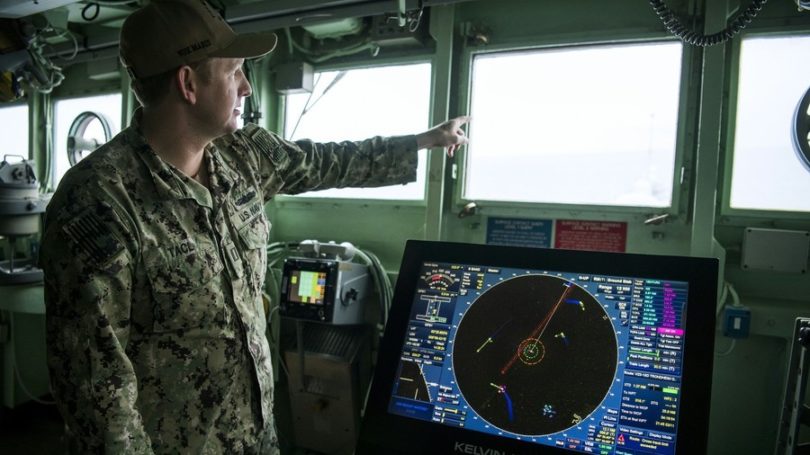 Finland’s malfunctioning GPS signal was caused by Russia, and not the 50,000 troops, 10,000 combat vehicles and 250 aircraft taking part in massive Scandinavian NATO drills – at least that’s what the PM thinks probably happened.

Aside from the public pooing, prolific beer-guzzling and frigate-sinking naval mishaps, NATO’s Trident Juncture drills – the largest in decades – also suffered from spotty GPS signals. Regrettably, only one of these hiccups could remotely be attributed to Russian deviancy.

Right on cue, Finnish Prime Minster Juha Sipila has stated that “it is possible” that Russia was the “disrupting party” (referring to the GPS problems, not the pooping near Norwegian kindergartens).

“We will investigate, and then we will respond,” he added. “This is not a joke, it threatened the air security of ordinary people.”

Too impatient to wait for an actual investigation, the Finnish PM went on to speculate that Russia jammed up Finland’s GPS in order to “demonstrate the capabilities for such actions.” Case closed?

“We have no knowledge of Russia possibly having any role in GPS malfunction. You should ask experts or the Defense Ministry. But there is an obvious trend to blame Russia for all mortal sins and then some. As a rule, these accusations are baseless,” Peskov said.

Norway warned of possible GPS problems for pilots in its own airspace at the end of October – when the NATO exercise kicked off. But Norwegian officials have apparently remained more tight-lipped about why such a warning was issued.