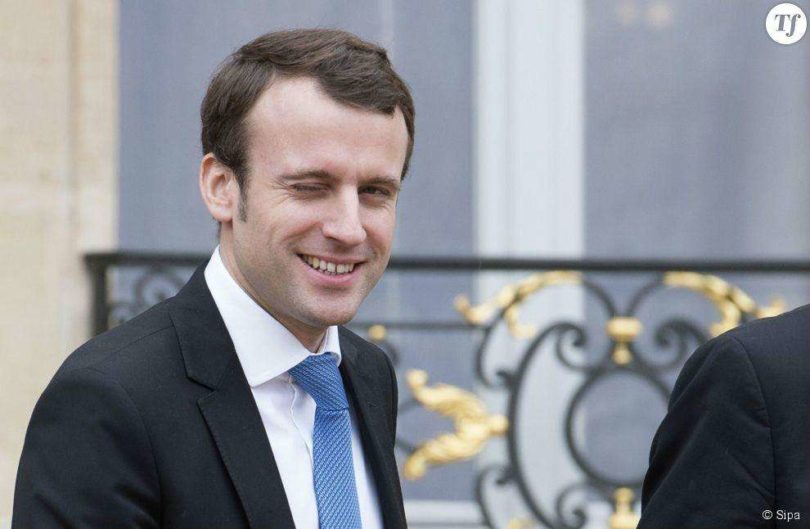 French President Emmanuel Macron has called for the establishment of a “real European army,” claiming that Europe has been the chief victim of a recent US decision to scrap a major nuclear arms pact with Russia.

“We will not be able to protect Europeans if we don’t decide to have a real European army,” Macron said in an interview with Europe 1 radio on Monday.

He said Europe had to defend itself in a “more sovereign way” and without depending “only on the United States.”

The INF, which was signed in 1986 between then-US President Ronald Reagan and Soviet Union President Mikhail Gorbachev, allowed the US to counter Chinese moves to build up arms in the Pacific but prevented Washington from deploying new nuclear armaments in response.

Macron called for “protection from China, Russia, and even from the United States of America,” implying that Trump’s recent decision to withdraw the US from the INF Treaty would put European security at risk from the US side, too.

“Who is going to be the main victim [of Trump’s decision to leave the INF]? Europe and its security,” Macron underlined.

The EU has for years pressed for efforts to strengthen its own defense capabilities through defense spending increases, among other measures. Earlier this year, the European Commission announced that the bloc’s 2019 budget stipulated the allocation of 245 million euros (287 million dollars) for the European Defense Industrial Development Program.

This is while the US has also been exerting pressure on EU governments, including France, to equip their armed forces with American-built military hardware. Paris, however, is resisting such pressure, as the French industrial and defense industries remain strong.