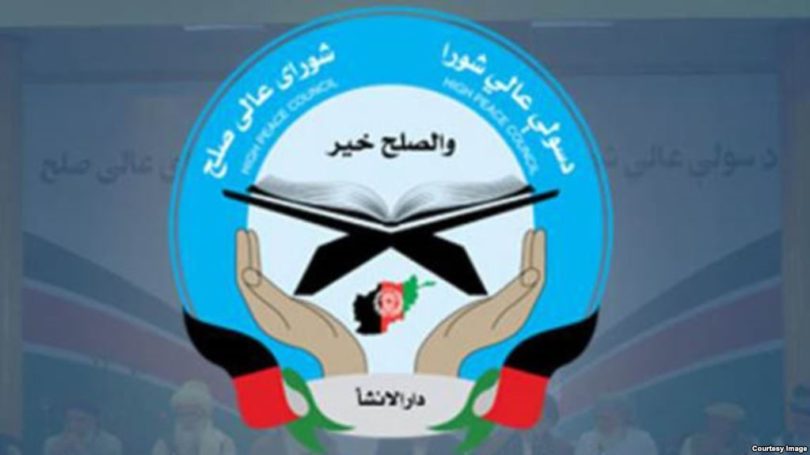 Afghanistan is sending a delegation to attend international peace talks in Russia this month, officials have said.

Moscow is hosting the event on November 9 at a sensitive time, as the United States has been seeking to engage the Taliban in talks with Kabul to end the 17-year war in Afghanistan.

Officials of Afghanistan’s High Peace Council, a government body responsible for reconciliation efforts with the militants, said on November 5 that the council will send four representatives to the Moscow meeting.

Meanwhile, the Taliban’s political office told RFE/RL’s Radio Mashaal that the militant group will also participate in the Moscow talks, though it does not regard them as a “formal dialogue for peace.”

The Afghan Foreign Ministry, however, did not say whether it will send a delegation to the Russian conference.

“We are still negotiating with the Russian officials,” ministry spokesman Sebaghtullah Ahmadi said. “We welcome any peace effort that is Afghan-led.”

The Russian Foreign Ministry claimed on November 3 that Afghan President Ashraf Ghani and representatives of the Taliban in Qatar both planned to send delegations to the meeting.

The U.S. Embassy in Kabul did not immediately respond to a request for comment.

The Moscow meeting was initially scheduled to take place in September, but was postponed after Kabul insisted that the process should be Afghan-led.

The meeting comes as newly appointed U.S. peace envoy Zalmay Khalilzad has been trying to convince the Taliban to agree to negotiate an end to the war, and there are fears the Russian meeting could derail those efforts.

U.S. efforts to bring the Taliban to the peace table have for years foundered over the militants’ insistence on negotiating directly with Washington rather than the Afghan government, which it calls a “puppet” of the United States.

A U.S. government watchdog last week said Kabul’s control of Afghanistan has slipped in recent months as local security forces suffered record casualties while making minimal or no progress in the battle against the Taliban.