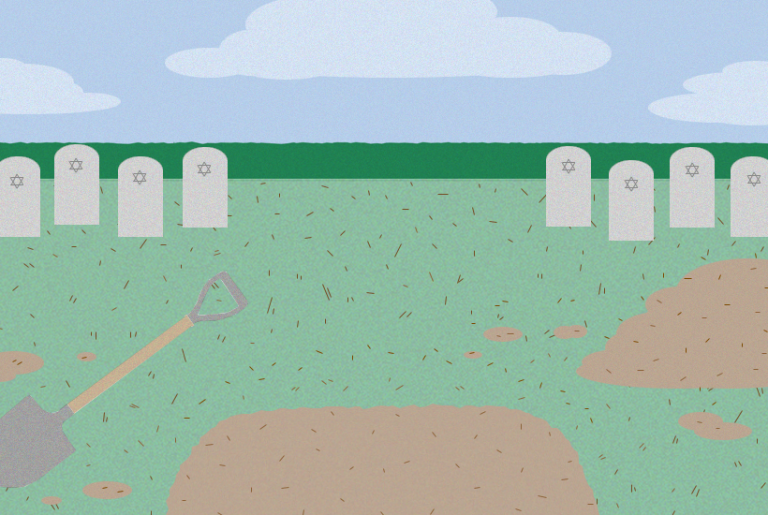 Therefore, there will be war.

Presently, with Syria and the Axis of Resistance so close to a complete victory over the terrorist invading army that’s supported by the Axis of Evil, Israel’s only chance at remaining a regional dominant entity is to gather its Goyim Western friends on the front lines of war-torn Syria.  Israel desperately needs the Goyim slave nations of the West to fight there on its behalf because, like I have been saying for a good decade now, Israel is in an existential, geopolitical crisis that it thinks can be resolved through yet another war of aggression against its regional neighbors.  It’s a gamble-war that the Israelis have no choice but to ignite, all due to their enemies gaining continuing strength and improved armory.

In the recent weeks, we’ve been hearing of much Western-Israeli-Saudi preparations, both militarily and diplomatically, for this coming war.  But we don’t hear of the preparations of the Axis of Resistance and this is because the Axis of Resistance is already very ready for the big event.  They sit in calm silent wait for the first bullet to be fired by the Axis of Evil.  They do this because their religion requires that they be defenders and not assailants; and moreover, they do not want to be remembered by history as the aggressors in a war that they see as a physical and spiritual war of liberation from Imperialism, Colonialism and Zionism: a triple-headed evil that’s been violently imposed on them and their homelands for centuries now – since even before the dubious creation of the state of Israel.

Dear reader, recent events as well as something in my waters tells me that we are now on the threshold of this war that will end up physically devastating not just the region, but the very nations of the Axis of Evil as well – not to mention our global economy too: soon as the Straights of Hormuz gets closed by an assaulted Iran.  The Axis of Evil is mistaken if they think they can contain a war in Syria when they start attacking Iranians there – and I’m not talking randomly shooting missiles at Iranian military stations or compounds like we’ve been seeing of late: I am talking about an all out war against Iranians in Syria, which is what the Axis of Evil is planning to do.

For lack of time, I wished today to write this article not as thoughtful analysis, but as a bell to announce that the Axis of Evil has more or less now lined up all their war ducks that will be quacking thunderously within the next couple of months – maybe even in less than a handful of weeks.

When this coming war occurs, expect Israel to lay in a bed of smokey ruin, regardless of the hits it delivers the Axis of Resistance.  In fact, the destruction of Israel is the first thing that will happen in this war and this will indeed change the world as we know it: change especially the Middle East as well as the Jew-dominated Western world.

I am a hater of war but I am not a pacifist.  I understand that gathered forces of evil must be confronted head-on and destroyed by any means necessary.  This is why I personally support the Axis of Resistance in this war.  As far as I’m concerned, a world without the terrorist state of Israel will be a better world, once the rebuilding and post-war healing begins.

Brace yourselves tight.  The righteous patriots of the Middle East are about to begin their mission to liberate their land and take control of their own destiny.

A world without American Imperialism, European Colonialism and Jewish Zionism will enable the rest of humanity to live longer and in relative peace.