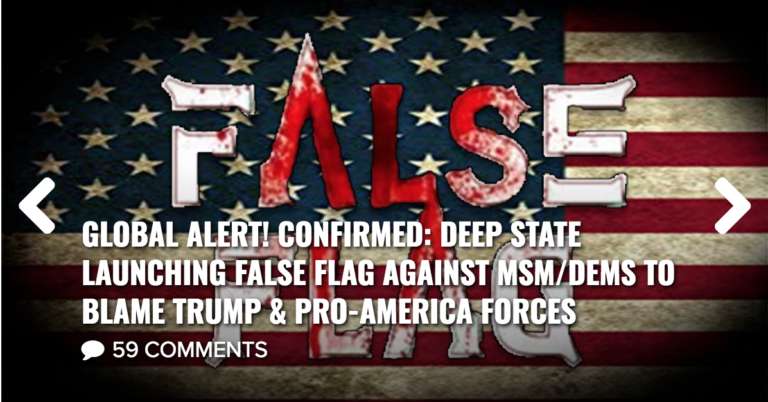 I don’t believe it.  If it is a real shooter, he is programmed and most likely programmed by the Mossad on the orders of Benjamin Netanyahu.  As we now know from a review of all past false flags, the Zionists are more than happy to kill their own (Argentina, Jewish community center) as well as Americans (USS Cole, USS Liberty, 9/11). Their objective: to legalize the censorship at #GoogleGestapo where anyone who questions anything is considered “anti-Semitic.

BULLSHIT.  Zionists evil Jews good.  Not the same thing.  It is also possible this is a FEMA drill with legalized lies to instil fear.  My letter to the Secretary of Homeland Security was ignored.  The letter is below the fold.

SHOW ME THE BODIES.  No bodies?  BULLSHIT.

And we need legislation to stop crap like this from going national.  Local event, local news, enough already.  This has all  the earmarks of a false flag seeking to advance the Zionist agenda and interfere with the election.