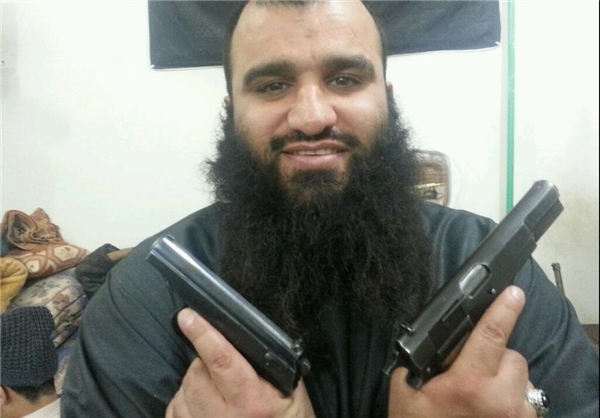 Tunisian security sources disclosed that one of the main founders of the ISIL terrorist group has been an agent of Israel’s Mossad, an Arab media outlet reported on Sunday.

The Arabic-language Al-Hadath news quoted the Tunisian Intelligence Services as disclosing that Qassan Bin Ali Abdul Salam nom de guerre Abu Abdul Rahman al-Tunisi, from Tunisia, that was an emir and a senior commander of the ISIL terrorist group in Deir Ezzur had worked once as an agent of Mossad.

Al-Hadath reported that al-Tunisi was a resident of Italy, suspected of trafficking drugs, adding that al-Tunisi further traveled to Sweden and was employed by the national intelligence agency of Israel.

Abu Abdul Rahman al-Tunisi returned to Tunisia in 2012 and later moved to Syria, where he took up several posts in the ISIL terrorist group, including Emir of ISIL in Deir Ezzur province.

Based on reports, Qassan Bin Ali Abdul Salam was one of the founders of the ISIL in Syria.

Al-Tunisi tried to escape ISIL-held regions with a hefty amount of money, but was arrested and executed by the ISIL.

The Syrian Permanent Representative to the UN told the Security Council in April that Israel provided air support to the ISIL terror group fighting the Syrian Army in Palmyra.

“Israel provided air support to ISIL with airstrikes in Palmyra,” Bashar al-Jafari told the audience during the Security Council session on Syria.

Jafari made his remarks during a UN Security Council session held to discuss a draft resolution submitted by the US, Britain and France on the use of Chemical weapons in Khan Sheikhoun in Idlib province.

Jafari was apparently alluding to the Israeli airstrikes that were conducted near the T-4 Military Airport in March.

In addition to aiding ISIL, Jafari also accused Israel of providing medical relief and air support to Al-Qaeda in Syria.