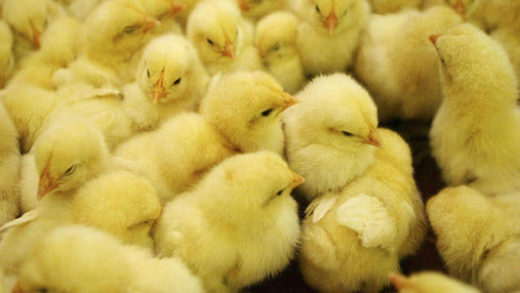 Despite a food shortage in Venezuela, Protinal Proagro, a company which has received millions of dollars to produce food has been caught burying alive millions of healthy chicks.

“What is happening in the process is that once the chicks are hatched and out of the incubators, they are not being dispatched to chicken farms to grow and mature and then distributed into the food chain on the national level … but they are being diverted and buried alive in mass graves so as to contribute to the shortage of chicken and eggs for the population and by extension cause price rises and inflation.“

This comes as the West condemns the supposed failure of Bolivarianism while not reporting on the sabotage efforts within Venezuela that receive external support, mostly from the US.