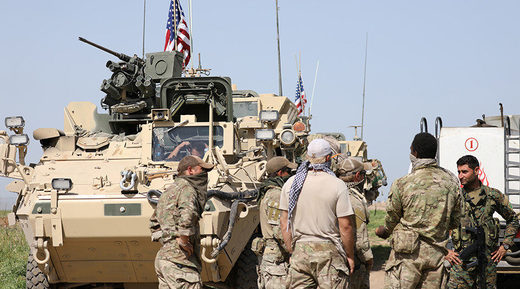 The Kurdish-led Syrian Democratic Forces (SDF) have continued their drive to capture the oil-rich countryside of Deir Ezzor in Syria’s east.

The US-backed SDF have captured the Jafra Central processing facilities and the Jafra oil field from ISIS.

With the Syrian Army initially crossing the Euphrates River to liberate the oilfields, the US-backed forces have continued their advancement to capture the region before government forces.

The oilfields have been under ISIS control for over three years, but the Kurdish-led SDF have only advanced against the terrorist group in this region when it became imminent that the Syrian Army were attempting to liberate the region.