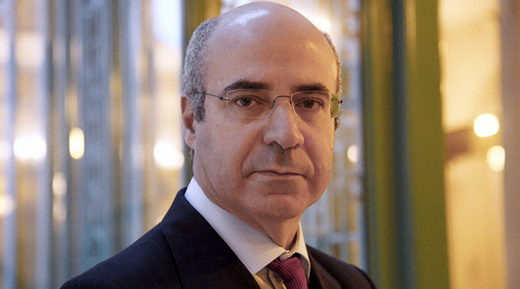 by Rebecca Savransky
The Hill

A critic of Russian President Vladimir Putin has reportedly had his U.S. visa revoked, according to multiple reports.

Bill Browder tweeted about the situation this weekend, saying: “Not only did Putin add me to the Interpol list, but the US simultaneously revoked my visa.”

Not only did Putin add me to the Interpol list, but the US simultaneously revoked my visa. @jaynordlinger explains https://t.co/d8KskJ5CTK

Browder, a British citizen, was put on the Interpol wanted list this past weekend, according to the Guardian.

Browder was a driving force behind the Magnitsky Act, a U.S. law under which Russians suspected of human rights abuses can see their assets frozen and visas revoked by the U.S. government. It was named after Russian lawyer Sergei Magnitsky, who died under mysterious circumstances while imprisoned in Russia. Magnitsky served as a lawyer to Browder.

In response to U.S. passage of the Magnitsky Act, Russia cut off the U.S. adoption of Russian children – which led to a meeting during last year’s presidential campaign between a Moscow lawyer and representatives of the Trump campaign at Trump Tower.

Michael McFaul, the ambassador to Russia under former President Obama, tweeted that the move was “outrageous.”

He called for the State Department to “fix this now.”

This is outrageous. @realDonaldTrump , @StateDept et al, fix this now. Now. Do not join Putin's campaign against @Billbrowder. https://t.co/mKfUgQwmRH