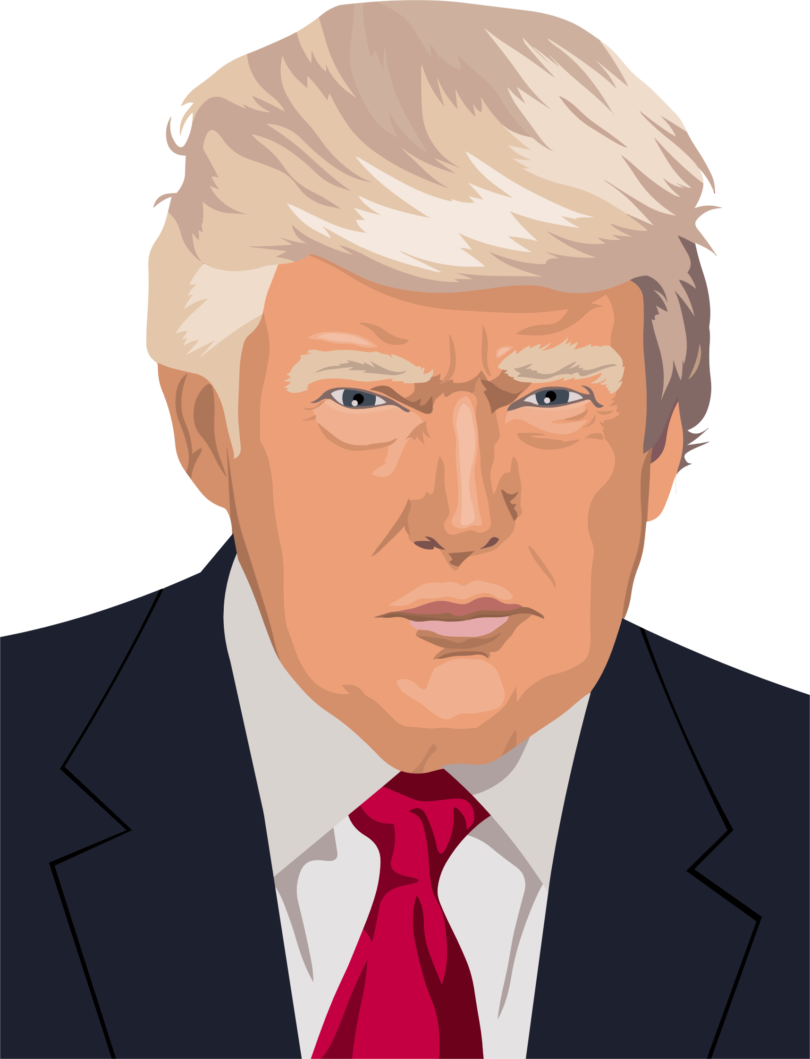 Since the end of July, the US President has created the impression that he’s a blusterer, endangering world peace with his ill-considered declarations. In this article, Thierry Meyssan demonstrates that behind these sweeping interventions, Donald Trump has stuck to his foreign policy without making a song and dance of it. This is quite an achievement as almost every member of Congress opposes him. According to Meyssan, what you have here is what is known today as a “communication strategy” (previously known as “double-dealing”). It boils down the President trying to let his friends take control of the Republican Party. This would allow him to rationalize his communication and roll-out his anti-imperialist policy more swiftly.

Trump against the Establishment

During the last three months, the crisis that pits Donald Trump against the US ruling class has not stopped getting tougher. The Republican Party has no qualms about betraying the President, who was one of their own. Thus it has allied itself with Trump’s adversary, the Democratic Party, against the White House. On 27 and 28 July, the two parties had Congress adopt Countering America’s Adversaries Through Sanctions Act. What this Act does, is to divest the President of his foreign policy prerogatives [1]: no more, no less.

Our aim here is not to take positions in this conflict. Rather we seek to analyze it to understand the permanent contradictions between words and actions as well as the incoherencies in US foreign policy.

Barack Obama has been supported by his administration. So he would use his communications to let his decisions be adopted by his people and the world. Thus he developed a nuclear arsenal by claiming that he was going to dismantle it. He made the enlarged Middle East a bloody battlefield by announcing a new beginning with the Muslim world. Donald Trump is trying to do quite the opposite. He is trying to take back his country’s institutions from the ruling class and make them serve his people once again. Thus he communicates thus by changing his mind like his shirt, by sowing trouble and confusion. He fills his opponents’ minds with his disorderly gesticulations yet when he is out of their sight, he patiently follows through with his policy.

It has already been stamped out of our minds but as soon as he arrived in the White House, Donald Trump had taken positions that contradicted some of the speeches he made in his electoral campaign. He had been accused of systematically distancing himself from his predecessor’s policy and adopting a practice that was too nice to North Korea, Iran, Russia and Venezuela.

Commentators had accused him of being unable to use force and, on final analysis, being an isolationist on account of his weakness. Of course they abandoned this on 7 April, when he bombed the Shayrat base (Syria) with 59 Tomahawk missiles. Yet soon after, they returned to this charge. The same commentators once again charged him with being weak, but this time they highlighted his moral relativism, which prevented him seeing how dangerousness the enemies of the United States really were.

During an almost unanimous vote of the Congress against him, the President seemed to have been defeated. He separated himself brutally from his special advisor Steve Bannon and, seeming to reconcile himself with the Establishment, he engaged himself against North Korea, Venezuela, Russia and Iran one at a time.

On 8 August, he launched a diatribe against Pyongyang, announcing that its “threats” would be met with “fire, wrath and force such that the world had never witnessed before”. A verbal escalade on both sides followed, allowing us to think that a nuclear war was imminent, while the Japanese descended to their anti-atomic shelters and the inhabitants of Guam left the island.

On 11 August President Trump declared that faced with the dictatorship of the Venezuelan President Nicolas Maduro, the “military option” was back on the table. Caracas responded with a full page advert in the New York Times accusing President Trump of preparing a regime-change (cut from the same mould as the coup d’État rolled out against Salvador Allende) and calling upon US citizens to help [2].

On 13 October, Donald Trump delivered a speech accusing Iran of being the global sponsor of terrorism and challenging the nuclear deal negotiated by his predecessor, Barack Obama. This speech had been preceded by the same sort of accusations that the State Department levelled against Hezbollah [3].

Commentators think that finally, Donald Trump is on the right path, but that he is too late and it is going badly for him. Some consider that he has a disease of the mind; yet others hope that he reproduces the “mad dog” strategy that Richard Nixon implemented before him: to make the enemy fear him, thinking that he is capable of everything.

However, on the facts, nothing has changed. Nothing with respect to North Korea. Nothing with respect to Venezuela. Nothing with respect to Russia. And now, nothing against Iran. Quite to the contrary: Trump continues to take a firm position against the creation of Jihadist states to the extent he is able to. The Gulf countries have not stopped supporting Daesh which has now been defeated at Mossul and Raqqa. Jihadism is in the process of descending once again to the sub-state level. All is happening as if the President had simply played a comedy and bought time.

The Summit of Values Voter took place from 13 -15 October at Omni Shoreham Hotel, Washington. This annual conference is organized by a consortium of Christian family associations that the mainstream press qualified as either racist or homophobic. A number of speakers followed on from the US President and spoke before an anti-establishment audience. On President Trump’s request, Steve Bannon was on the programme, despite protests made by some organizers who were in fact homophobic. In actual fact, Bannon has made the Conference organizer, Milo Yiannopoulos, very popular. The latter is a young homosexual who is fighting against gays being made use of by the Democrats.

Taking the floor, the White House’s former special advisor delivered an attack, assaulting the interests of globalized billionaires. We know that while Bannon is described as alt-right by the mainstream press, he is fighting to tax the income of the super-rich at the rate of 44%.

Bannon drew up an indictment against the elites both “corrupted and incompetent”, who have taken Hillary Clinton as their muse; people that according to him, have derived a personal interest in the destruction of US jobs and their delocalization to China. He accused them of trying to destroy President Trump, his family and friends. Bannon challenged Senator Bob Corker for mocking the Commander-in-Chief, by claiming that Trump is incapable of running the country without triggering a Third World War and the leader of the Senatorial majority, Mitch McConnell, for organizing this sabotage. He recalled his vision of economic nationalism that would serve the US Republic: fair-handed, taking no account of your race, religion and sexual orientation. He concluded that since the Republic Party had declared war on the US people, he was going to deliver it over to them.

Bannon’s friends immediately registered against the Republican Party Leaders to obtain the investiture of the party in their place at all local elections. This situation which has never presented itself until now and noone knows if they are going to manage it. But obviously Bannon’s success during this conference is a positive omen for them.

During a cabinet meeting, President Trump declared that he understood the frustration of his former adviser because while Congress is dominated by the Republicans, “Congress is not doing its job”. Then he went to parade about Senator McConnell and assured him that he would calm Bannon down … on certain points.

The President continues with his extravagant declarations to satisfy Congress while weaponizing the hand of his former advisor to get rid of the leaders of the Republican Party.

So here before us is a combat that is no longer political but cultural. It opposes puritanical thinking and that of the Republic (that is, the Common Good) [4].

From an outsider’s perspective, we observe that behind his sweeping declarations, Donald Trump is discretely continuing with his action against Daesh. He has squeezed the Islamic State dry and has recovered its capital. He has transformed Nato so that this organization too is anti-jihadist. For the moment, we don’t know whether, once Daesh has been destroyed, President Trump will continue to fight against other jihadi groups. Nor either do we know how he will react to initiatives taken by the Pentagon to obliterate state structures of the North West of Latin America and South East Asia. He still has a long path to tread to make the decadent Empire a Republic again.

[1] “The US establishment against the rest of the world”, by Thierry Meyssan, Translation Pete Kimberley, Voltaire Network, 1 August 2017.