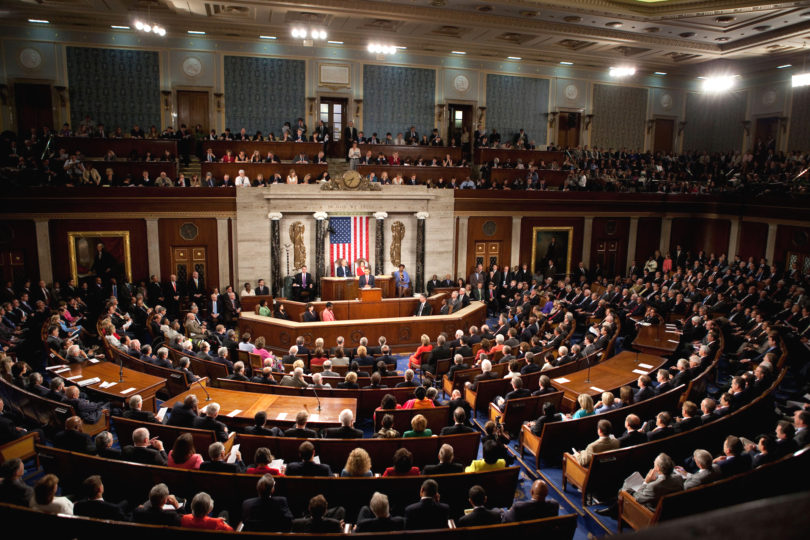 Many of the nation’s top lawmakers appear to be pharmaceutical drug addicts who rely on a steady stream of pharma pills being covertly shipped into them daily at Capitol Hill via a local pharmacy in D.C. known as Grubb’s. It’s a quaint little place that a recent article published by STATNews.com featured in an almost sentimental light, while also admitting that many members of Congress who utilize its services likely “aren’t all there” in terms of their brain function.

Mike Kim, the head pharmacist and owner of Grubb’s, should know; he’s the one who’s responsible for filling prescriptions for members of Congress. And he says that what he sees are plenty of prescriptions for things like diabetes and circulation issues, as well as for more serious conditions like Alzheimer’s disease and other forms of dementia. This, he says, is somewhat concerning because it calls into question whether or not the people crafting our country’s laws are cognitively fit to be making such important decisions.

“It makes you kind of sit back and say, ‘Wow, they’re making the highest laws of the land and they might not even remember what happened yesterday,’” Kim reportedly told STATNews.com.

Grubb’s has apparently been involved in legally trafficking pharmaceuticals to and from the Capitol building on a daily basis since at least 1997. It operates through the Office of the Attending Physician (OAP), which basically functions as the personal physician for members of Congress. The OAP is secretive in its dealings – and understandably so, seeing as how the personal medical affairs of members of Congress should remain private, just as they do for every other American.

But where the concern lies is with the ease of access that Congress has to drugs in general, not to mention the ones that are used to treat cognitive decline. Not only does Congress get to cut to the front of the line, so to speak, when it comes to accessing drugs at Grubb’s but it also gets them hand delivered – oftentimes to the tune of 800 prescriptions per day.

“Nearly every day for at least two decades pharmaceutical drugs have been brought by the carload to the Capitol – an arrangement so under the radar that even pharmacy lobbyists who regularly pitch Congress on their industry aren’t aware of it,” writes Erin Mershon for STATNews.com.

“The deliveries arrive at the secretive Office of the Attending Physician, an elaborate medical clinic where Navy doctors triage medical emergencies and provide basic health care for lawmakers who pay an annual fee of just over $600. Every one comes from Washington’s oldest community pharmacy, Grubb’s.”

John McCain: Grubb’s has ‘injured me on several occasions’

While it can’t be said with certainty which members of Congress are taking Alzheimer’s drugs, there are clues for those with eyes to see. During her failed bid for the presidency, Hillary Clinton, for instance, showed signs of possible brain abnormalities, spiraling into strange bouts of head bobbing and eye movements that point to brain damage. House Minority Leader Nancy Pelosi has similarly displayed strange behaviors while giving speeches that suggest she might have a form of dementia.

John McCain is another longtime member of Congress who, in speaking with STATNews.com, basically admitted that he’s a regularly recipient of drugs from Grubb’s. He told the news outlet that the people who work at Grubb’s are “good people,” and that “they’re always courteous.” He went on to explain that they have a difficult job but that they always cooperate with him, adding strangely that nobody should tell them that because “they’ve injured me on several occasions,” he said, apparently in jest.