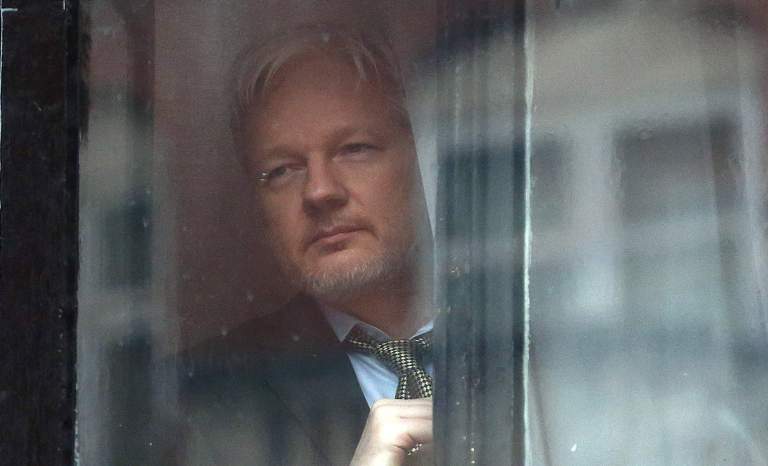 Is Assange about to blow the lid open on the Deep State ‘Russiagate’ fake news?

One week later, we now have Julian Assange following up on Hannity’s tweet with his own cryptic tweet, consisting of a series of numbers that resemble an encryption key…

The Gateway Pundit reports that Sean Hannity responded to Assange by tweeting a series of question marks over the encryption key tweet. It looks like Hannity is unaware of what the Wikileaks founder is about to reveal.

Hannity also reacted to another one of Julian Assange’s tweets, saying…

Is Assange about to release information he holds in his possession that blows apart the Hillary Clinton-Deep State “Russia election meddling” lie concocted nearly a year ago?

Hannity has interviewed Assange in the past, and has had Congressmen Dana Rohrabacher on his show multiple times, vehemently disputing the narrative that Russia meddled in the US election, and noting that Julian Assange (who Rohrabacher also meet with in London) holds the key to the truth of what has been a year long McCarthyite witch-hunt.