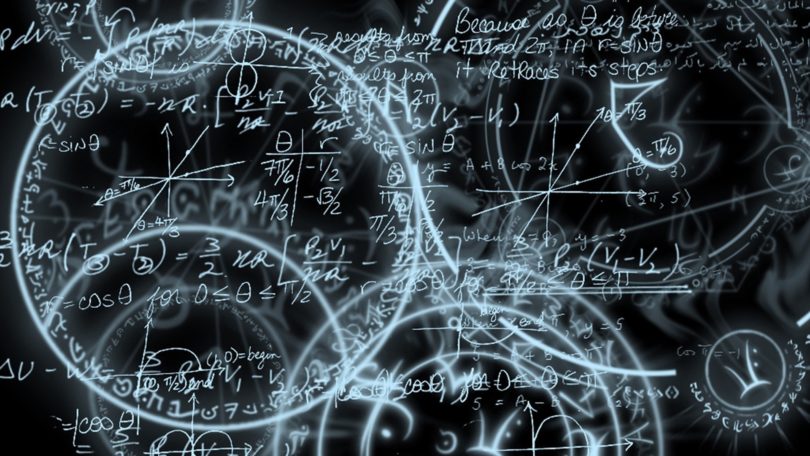 Galileo Galilei may have declared, “Mathematics is the language with which God wrote the universe,” but Professor Rochelle Gutierrez of the University of Illinois sees sinister white privilege in the language of math. Toni Airaksinen of Campus Reform spotted the latest absurdity to make its way down from the ivory tower to the unwashed masses:

A math education professor at the University of Illinois argued in a newly published book that algebraic and geometry skills perpetuate “unearned privilege” among whites.

Rochelle Gutierrez, a professor at the University of Illinois, made the claim in a new anthology for math teachers, arguing that teachers must be aware of the “politics that mathematics brings” in society.

“On many levels, mathematics itself operates as Whiteness. Who gets credit for doing and developing mathematics, who is capable in mathematics, and who is seen as part of the mathematical community is generally viewed as White,” Gutierrez argued.

Gutierrez also worries that algebra and geometry perpetuate privilege, fretting that “curricula emphasizing terms like Pythagorean theorem and pi perpetuate a perception that mathematics was largely developed by Greeks and other Europeans.”

Oddly enough, this Euro-bias or white privilege does not seem to have prevented East Asians from excelling at math, as any glance at the classrooms at MIT or CalTech will demonstrate. But according to Professor Gutierrez:

…evaluations of math skills can perpetuate discrimination against minorities, especially if they do worse than their white counterparts.

“If one is not viewed as mathematical, there will always be a sense of inferiority that can be summoned,” she says, adding that there are so many minorities who “have experienced microaggressions from participating in math classrooms… [where people are] judged by whether they can reason abstractly.”

Sorry, Professor, but analytical reasoning is an incredibly important skill in an era where technology is continually revolutionizing life. The beauty of math is its anchoring in pure reason, available to anyone who cares to take the logical steps and is capable of understanding them. The problem for the racialists is that functional math skills are very unevenly distributed among various demographic slices. One hopes that this is a matter of cultural conditioning, not innate ability. But whatever the origins of the demographic contrasts, the hard reality is that math is difficult, it requires concentration, focus, and the ability to reason. It is hard work that not everyone is prepared to make the sacrifices for.

Gutierrez stresses that all knowledge is “relational,” asserting that “Things cannot be known objectively; they must be known subjectively.”

Would Professor Gutierrez like to be the first person to cross a bridge engineered by someone who felt that math was “relational” and that things cannot be known objectively? How about boarding an airplane designed by someone with her own convictions?

Western civilization gained the power to transform the world thanks to hard-won intellectual achievements rooted in math and science. The peoples of the world had available to them the entire cornucopia of benefits of this intellectual achievement. Some of those non-western peoples chose to adapt to the available intellectual bounty and throw themselves into the realm of science, engineering, entrepreneurship, and achievement, with Japan as the prototype. Race had nothing to do with their success. Other nations and groups have followed suit, with great success.

The opposite posture, alas, one of victimization and rejection of the value of the world-changing knowledge, is a trap. And Professor Gutierrez not only fell into the trap, she is baiting it for her students and those who follow her lead.