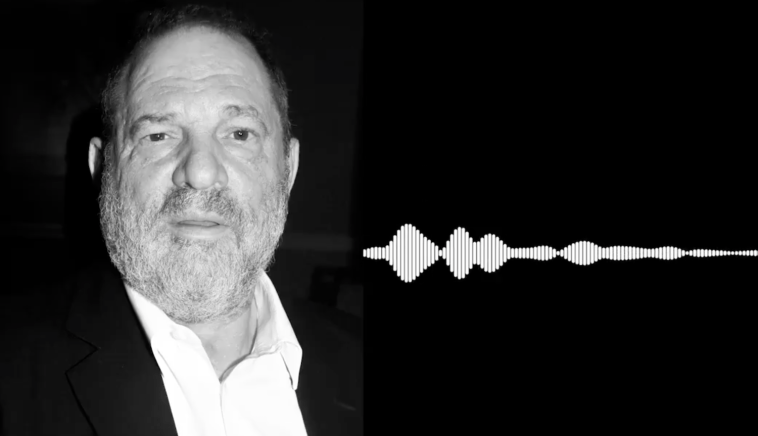 Things are unravelling fast for liberal left hero Harvey Weinstein, as even the hollywood swamp is now turning away from the powerful film producer they once protected for over a decade.

The Gateway Pundit is reporting that hours before he was fired from The Weinstein Company over sexual harassment allegations, Hollywood producer and Democrat mega donor Harvey Weinstein fired off a ‘desperate,’ email to Hollywood CEOs and moguls.

JUST IN: Weinstein's desperate email to Hwood CEOs, moguls hours before his firing. Read to me by a disgusted (male) recipient pic.twitter.com/wQA64WcKf7

Below is Harvey Weinstein’s complete email…

My board is thinking of firing me. All I’m asking, is let me take a leave of absence and get into heavy therapy and counseling. Whether it be in a facility or somewhere else, allow me to resurrect myself with a second chance. A lot of the allegations are false as you know but given therapy and counseling as other people have done, I think I’d be able to get there.

I could really use your support or just your honesty if you can’t support me.

But if you can, I need you to send a letter to my private gmail address. The letter would only go to the board and no one else. We believe what the board is trying to do is not only wrong but might be illegal and would destroy the company. If you could write this letter backing me, getting me the help and time away I need, and also stating your opposition to the board firing me, it would help me a lot. I am desperate for your help. Just give me the time to have therapy. Do not let me be fired. If the industry supports me, that is all I need.

With all due respect, I need the letter today.

And now the big bombshell!

Harvey Weinstein has been recorded on audio where he “admits to groping” a woman’s breast.

Weinstein, in conversation with Gutierrez, admits to groping her. Here’s the audio: https://t.co/zSQbK5NV0c pic.twitter.com/vmrrSUp43w

It gets worse. The New Yorker is now reporting that three women are accusing Weinstein of rape.

Via The New Yorker…

Three women–among them Argento and a former aspiring actress named Lucia Evans—told me that Weinstein raped them, allegations that include Weinstein forcibly performing or receiving oral sex and forcing vaginal sex. Four women said that they experienced unwanted touching that could be classified as an assault. In an audio recording captured during a New York Police Department sting operation in 2015 and made public here for the first time, Weinstein admits to groping a Filipina-Italian model named Ambra Battilana Gutierrez, describing it as behavior he is “used to.” Four of the women I interviewed cited encounters in which Weinstein exposed himself or masturbated in front of them.

Sixteen former and current executives and assistants at Weinstein’s companies told me that they witnessed or had knowledge of unwanted sexual advances and touching at events associated with Weinstein’s films and in the workplace. They and others describe a pattern of professional meetings that were little more than thin pretexts for sexual advances on young actresses and models. All sixteen said that the behavior was widely known within both Miramax and the Weinstein Company.