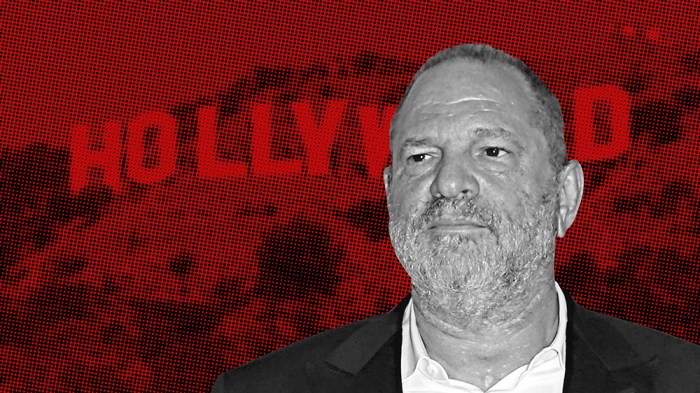 Hollywood once gushed over Harvey Weinstein. Now they are turning away from the liberal left sexual predator.

Internally Weinstein continued to fight for his survival, insiders have told TheWrap.

According to Variety, The Weinstein Company’s board of directors has voted to remove Weinstein from the studio, leaving control of the company in the hands of Weinstein’s brother, Bob Weinstein, and chief operating officer David Glasser, it was announced in a statement from the company Sunday.

Weinstein has been rocked by a devastating New York Times report documenting decades of legal settlements stemming from sexual harassment allegations leveled by former employees and associates, as well as accusations of improper sexual advances from actress Ashley Judd. The allegations extend back to Weinstein’s days running Miramax, an independent film studio that was then owned by the Walt Disney Co.

In addition to losing his attorney Bloom, and key advisor, Lanny Davis on Saturday, on Friday one third of the all-male board quit on Friday, including billionaire investors Marc Lasry and Dirk Ziff, and Technicolor executive Tim Sarnoff.

Weinstein was said to be furiously resisting efforts to force him out permanently, according to Variety. He has also struggled with forming a coherent response, veering from contrition to combativeness. An initial statement to the Times acknowledged past mistakes, while pledging to reform himself. Shortly after, Weinstein’s attorney Charles Harder said he was preparing to sue the paper, accusing it of making “false and defamatory statements.” Weinstein also said he was taking a leave of absence, only to continue appearing at work. The board later forced him to take an indefinite leave on Friday.