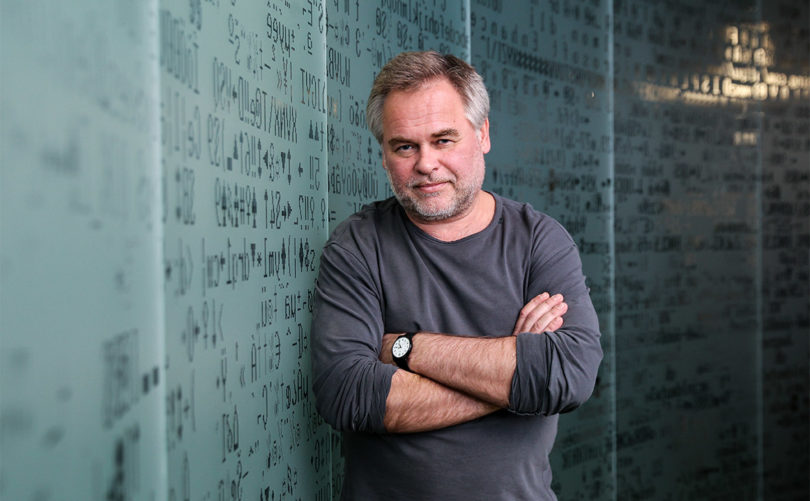 Russian Minister of Communications and Mass Media Nikolay Nikiforov said that the Russian web security software by Kaspersky Lab was described as a “threat” by the United States aithorities possibly because it “is too good in catching viruses”.

“All those operational systems (iOs, Windows, Android) were produced in the United States. It is of no coincidence that all leaks, including from former employees of US special services, revealed primarily secret possibilities and tricky viruses that were produced specifically for those operational systems and allowed illegal access to personal information of thousands of people worldwide,” he said, NTV reported.

“If, presently, Kaspersky is among the world’s leaders in anti-virus software, then, maybe, one of its problems is that it is too good in detecting the viruses,” the minister continued.

On Wednesday, the US Department of Homeland Security announced that Kaspersky Lab products threatened the country’s national security and urged US government agencies to abandon its products. According to the department, the Russian company’s products can be used by Russian authorities to access government documents of the United States.

Kremlin Spokesman Dmitry Peskov slammed the US authorities’ decision on Kaspersky Lab as politically motivated. The Russian authorities said the move is the manifestation of unfair competition.

Eugene Kaspersky, the CEO of the Russian multinational cybersecurity company, was invited to testify before US Congress and to address the allegations against the company. In his latest tweet, Kaspersky posted a photo of the invitation for the hearing in the House of Representatives due on September 27, writing in red color “offer accepted.”

Earlier, Kaspersky called the attacks against the company as one of the methods of information warfare. He added that his company it was ready to provide source codes in order to remove any charges, but the US authorities did not ask for them.