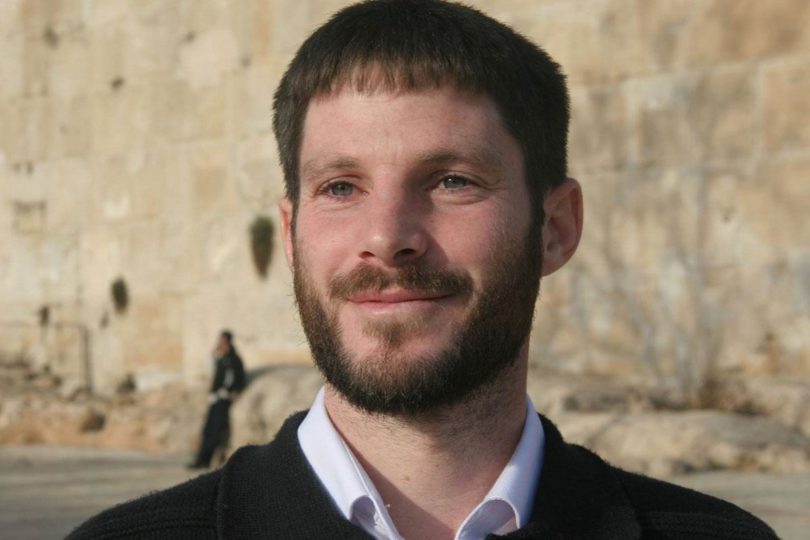 An Israeli parliamentarian is urging the government to annex the entire West Bank and pay Palestinians – on both sides of the Green Line – to emigrate.

Member of Knesset Bezalel Smotrich, of coalition party Jewish Home, is launching the plan this week ahead of his National Union faction’s upcoming conference where he hopes it will be adopted.

The right-wing MK is urging the Israeli government to formally annex the entire West Bank, end the Palestinian Authority, and boost settlement construction.

As for those Palestinians in the West Bank who decline the chance to emigrate, Smotrich says they will “enjoy a much better life” than the citizens of “Arab countries”, but they will not be allowed to vote in the Knesset elections.

Only after a “period of 30 years” will they be eligible for the right to vote – but after their “attitudes” have been examined, and on condition of first serving in the Israeli military.

Jewish Home is headed by Education Minister Naftali Bennett, and is an amalgamation of various hard right-wing nationalist factions and parties.