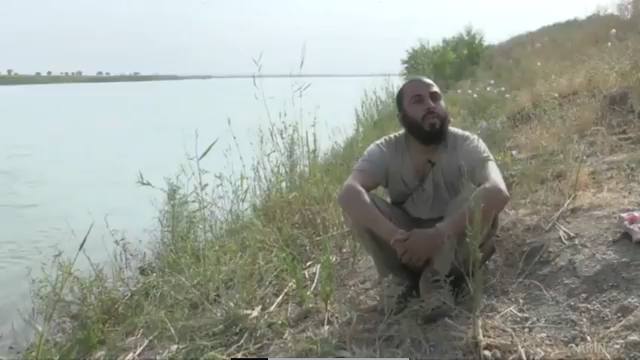 Moments ago a revealing video was released of an ISIS fighters operating in Deir Ezzor in Syria’s east in which he admitted the terrorist group coordinates with the Kurdish-led Syrian Democratic Forces (SDF) to undermine the Syrian Army.

Mohammed Moussa al-Shawwakh, the man speaking in the video, reveals that an ISIS commander known as Abu Zaid, gave an order that the surrounding area around Conoco Gas Field was to be evacuated so the US-backed SDF could takeover it before government forces could reach it.

Most startling however is that he goes onto claim that the US attempted to formulate an alliance between the SDF and ISIS operating in Deir Ezzor so that they could undermine the Syrian Army from liberating the rich oil and gas fields of rural Deir Ezzor.

Video footageISIS leader (Amir) reveals details on the coordination between #SDF and #ISIS who evacuated their locations as per an agreement pic.twitter.com/49ymJkuIdl