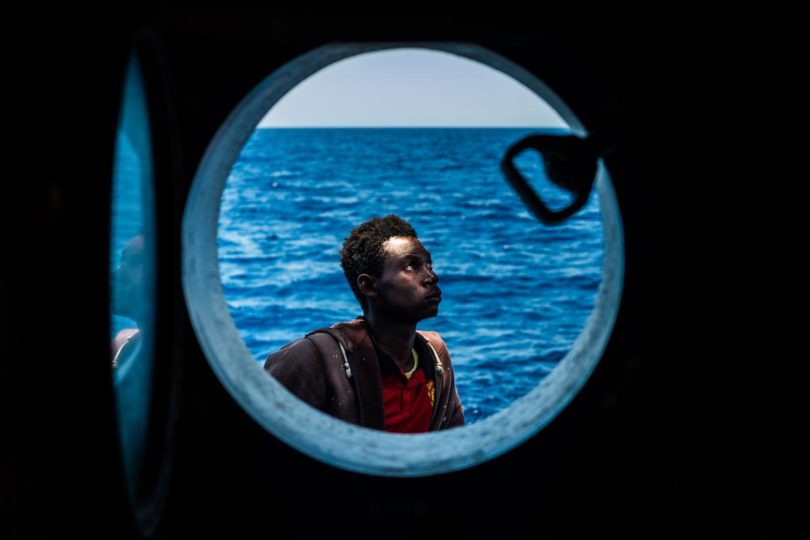 On Monday, the International Organisation for Migration (IOM) announced that more than 23 thousand death and disappearance cases among migrants around the world have been registered since 2014.

In a report, published today, the organisation claimed that, since 2014, its Global Migration Data Analysis Centre in Berlin “has registered more than 23,000 death and disappearance cases among migrants worldwide”.

The organization suggested that the real number of victims might be much higher than the one it declared, due to the difficulties encountered when detecting and registering many death cases.

The organisation’s report, the third one of its kind in a series of reports by the organisation, highlights the ways to improve data that are related to the missing migrants to prevent further deaths and to enable the victims’ families to know more about the fate of their children and their relatives.