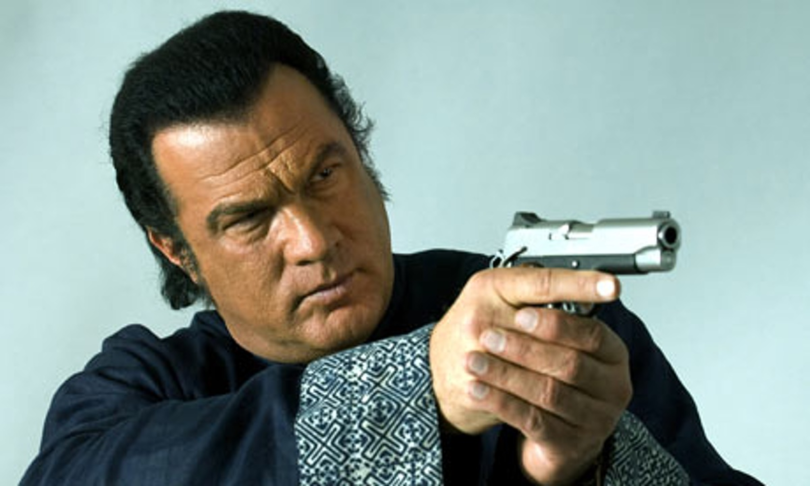 Seagal: “For anyone to think that Vladimir Putin had anything to do with fixing the elections is stupid”

Pier Morgan discussed the fake news “Trump-Russia” collusion narrative, asking Seagal to comment on his friendly relations with Russia, and Russian President Vladimir Putin, and what his thoughts are regarding the 2016 election meddling pushed by the Hillary Clinton campaign.

Seagal’s answer was an epic home run, worth a listen and a share…

Steven Seagal concluded with a call for friendship between the United States and Russia, stating that this contrived animosity between the two powers is fueled by disinformation.

Alex Jones of Infowars weighed in on the honesty exhibited during the interview by Seagal…with Jones vowing that he too will visit Moscow and broadcast from a rooftop overlooking Red Square.

Seagal also gave his opinion on the recent NFL protest controversy, and Trump’s internal battle with the US deep state, via Infowars…