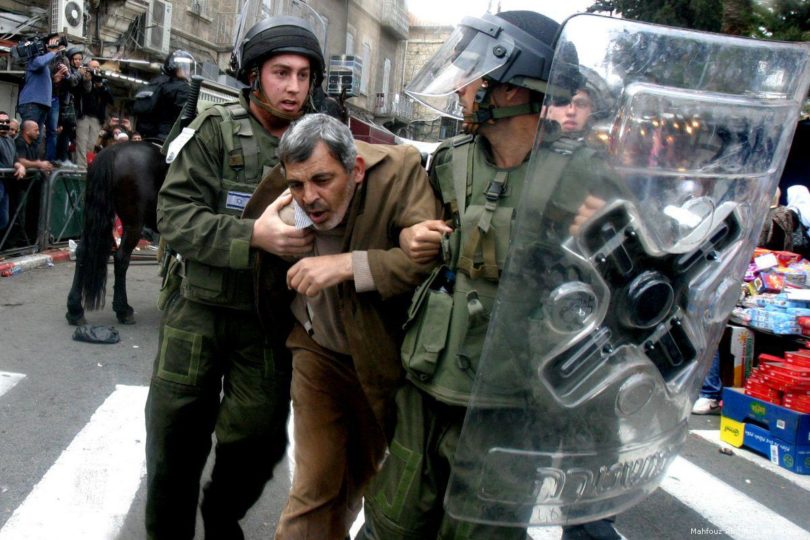 Some 6,500 Palestinian prisoners are currently held in 24 Israeli jails, camps and detention centres, Quds Press reported, quoting the head of the Palestinian Commission for Detainees and Ex-Detainees Affairs (CDA).

Issa Qaraqe said that Israel has arrested an unprecedented number of Palestinians this year when compared to previous years. Some 4,000 people have been arrested, 850 of which are minors, he explained.

Of those detained, he explained, 500 are being held under the controversial policy of administrative detention. They include a number of minors.

The ban of medical treatment for prisoners, he noted, has also raised concerns over the health conditions of hundreds of sick and seriously wounded detainees.

“Prisoners’ freedom and respect of their rights are the key for peace and stability in the region,” he stressed, calling for more support for those detained and their families who face “arbitrary measures” at the hands of Israeli authorities.