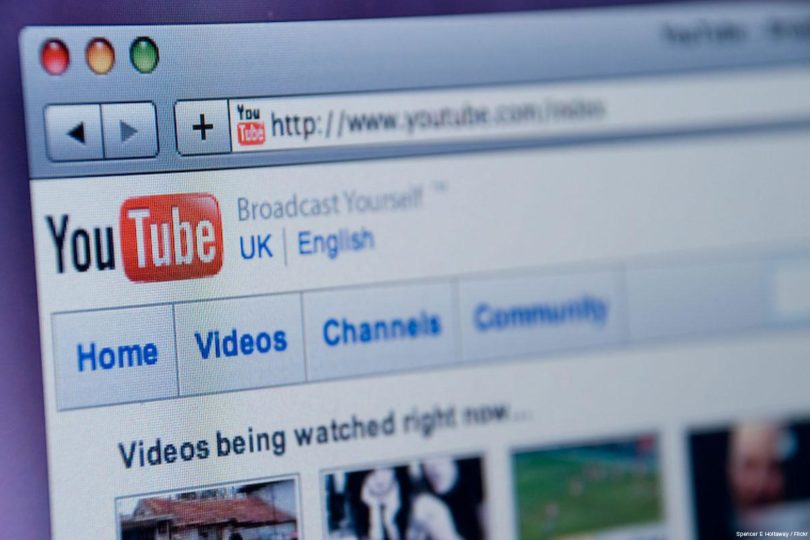 YouTube has blocked thousands of Syrian videos showing atrocities and violations of human rights carried out during the ongoing conflict, Anadolu reported yesterday.

YouTube is using a new artificial intelligence programme that tracks and monitors videos with “violent contents” and at the same time “violates the publishing rules” set by the company.

Various media organisations have been targeted by Youtube’s new programme, including Middle East Eye. Middle East Monitor’s YouTube channel has also been suspended for allegedly violating YouTube’s guidelines. Some of the content which was flagged included footage of the aftermath of Daesh atrocities and human rights abuses committed by other armed groups.

Due to the lack of clarity on why the content has been pulled it’s difficult to say if this is an attack on media freedom or a consequence of the new automated technology.

Keith Hiatt, Vice President of Benetech which provides tools for human rights investigations and a board member of the International Criminal Court’s technology advisory group, said: “There are probably 200 or so civil society organisations working on Syria alone.”

“Some have risked their lives, others have given their lives to document the atrocities and document human rights violations.”

Speaking to the New York Times Hiatt said that if YouTube takes these videos down the platform risks losing “the richest source of information about human rights violations in closed societies”.

“When the conflict in Syria started independent media broke down and Syrians themselves have taken to YouTube to post news of the conflict,” said Chris Woods, the director of Airwars, who have also had content pulled.

The director of the London-based organisation that tracks international air strikes and their effect on civilians added: “What is disappearing in front of our eyes is the history of this terrible war.”