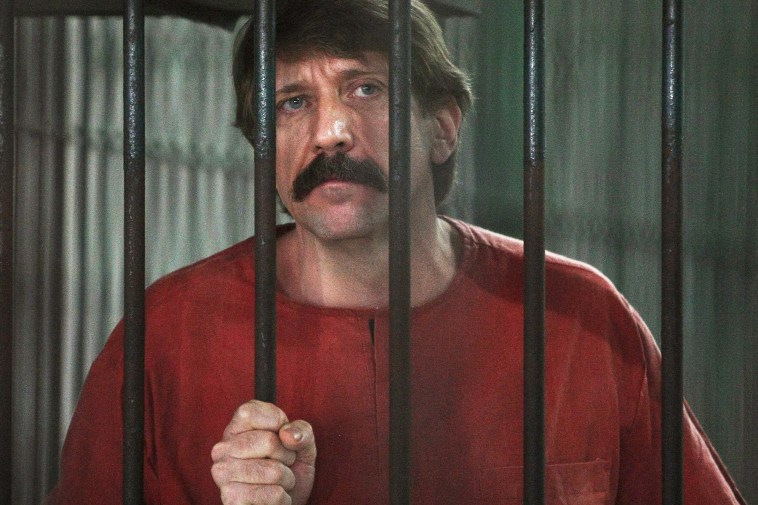 Many have voiced concerns over what they believe is the cruel and unusual punishment of the Russian national.

The restrictions imposed on Russian businessman Viktor Bout, who is currently imprisoned in the United States, over his communication with a reporter from the RT broadcaster represent a blatant violation of the freedom of speech, Russia’s Commissioner for Human Rights Tatyana Moskalkova told Sputnik Friday.

On Wednesday, Bout’s wife told Sputnik that the businessman had been prohibited from having telephone calls for two months. Moreover, 15 days had been added to Bout’s 25-year prison sentence. The restrictions followed Bout’s phone call with an RT reporter who was not been included in the Russian businessman’s list of approved contacts.

“I think this is a blatant violation of the freedom of speech, the right to communicate with the media, the right of the journalists to receive the information that they would like to communicate to the public. The punishment of a person who had met with a media would be impossible under Russian law. Journalists come to visit those jailed for life and receive authorization to communicate with them. This shows that there are double standards and double approaches to human rights in terms of theory and practice,” Moskalkova said.

She went on to say that she intended to file an inquiry with US authorities about the situation, adding that she believed it will be difficult to have a dialogue with equal understanding, as there was no human rights ombudsman in the United States.

Bout was arrested in Bangkok in 2008 in a joint operation between Thai and US authorities on charges of conspiring to kill US nationals by allegedly agreeing to supply Colombian rebels with weapons. In 2010, he was extradited to the United States where he was jailed.

In May 2016, the judge who sentenced Bout said that the verdict in his case was excessive and inappropriate, adding that the arrest took place after a false-flag intelligence operation against Bout.