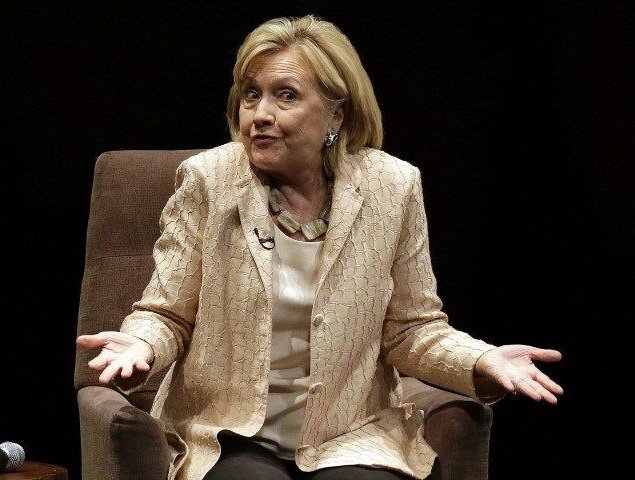 Evidence has emerged to suggest that the United States and United Kingdom supplied weapons-grade chemical agents to terrorist forces in Syria.

During a press conference in Damascus on Wednesday, Syrian Deputy Foreign Minister Faisal Mekdad stated that chemical agents have been found at arms depots abandoned by militant forces in Aleppo city and the East Ghouta region of Damascus which have trademark signatures that can be traced back to known US and UK chemical weapons laboratories.

According to the Syrian foreign minister, CS and CN type irritants (used in riot control) captured from terrorist arms stockpiles in the newly liberated areas were, after trademark analysis, found to be traceable back to the US-based Federal Laboratories and NonLeathal Technologies tear gas producers and the UK-based Chemring Defence tear gas producer.

Moreover, Mekdad also explained the delivery systems (i.e. types of weapons) in which these chemical agents were found included both hand grenades and rocket projectiles.

The Syrian foreign minister referred to established international regulations on the use of chemical weapons to point out that it is illegal employ riot control irritants in standard warfare conditions. From this he concluded that Western powers and their regional allies had thus not only supported terrorists in Syria by providing them with conventional weapons, but also by supplying them with banned weapons.