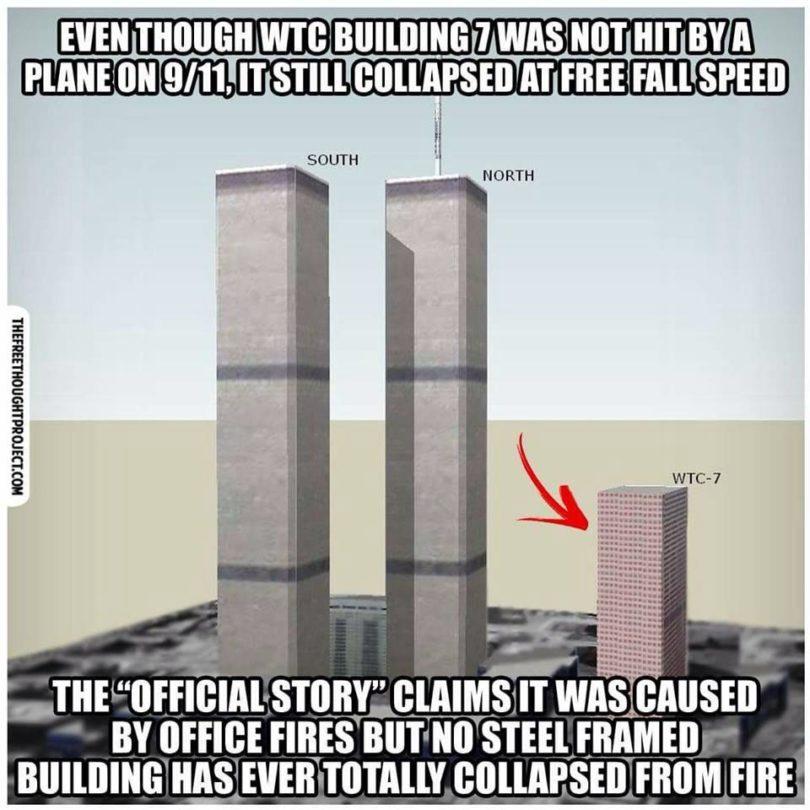 Shortly after the events of September 11, Prime Minister Ariel Sharon called Larry Silverstein, a Jewish real estate magnate in New York, the owner of the World Trade Center’s 110-story Twin Towers and a close friend, to ask how he was. Since then they have spoken a few more times. Two former prime ministers – Benjamin Netanyahu, who this week called Silverstein a “friend,” and Ehud Barak, whom Silverstein in the past offered a job as his representative in Israel – also called soon after the disaster. Yaakov Terner, the mayor of Be’er Sheva, sent a letter of condolence.

Many Israeli politicians are acquainted in one degree or another with the 70-year-old Silverstein. For 10 years, he tried to bring about the establishment of a free-trade zone in the Negev*, until the project fell apart. “This is a tragedy,” Silverstein, deeply disappointed, said then.

In April he was informed that he had lost the tender. A few weeks later, though, events took a surprising turn. The winner of the tender dropped out, leaving Silverstein and his partners in Westfield America, who had finished second, as the new winners.

To advance his project, [collecting double indemnity insurance money & rebuilding] Silverstein needs the support of politicians. He has paid three visits to Washington since September 11. As the largest private donor to Hillary Clinton, he has an open door to the office of the junior senator from New York.

Silverstein has meanwhile been targeted by anti-Semitic hate-mongers – particularly on the Internet. [A well established tactic used against critics of the Zionist war agenda].**

In 1993, he became entangled in a lawsuit. Harry Miller, a Vietnam War veteran, sued Silverstein, who owned the Runway 69 dance club in Queens, for his alleged involvement in the trafficking of heroin. Also on the list of defendants were Richard Nixon, Bill Clinton, Ross Perot and Colin Powell, who were alleged to have perpetrated acts including serial murder for 25 years, since the war in Vietnam, as part of a conspiracy to distribute heroin. [Thrown out on a technicality].

Information about it [the lawsuit] reached Israel. Opponents of the free-trade zone in the Negev said that Silverstein, who was involved in illicit business in New York, should not be allowed to be part of the Israeli project. It was not until the late 1990s [that his reputation in Negev was restored].

Silverstein is also a member of the joint American-Israeli commission for housing and community development, which was established by former president Bill Clinton.*** In the early 1990s, he was involved in projects to build housing for new immigrants. The Israeli political world got to know Silverstein when he tried to create a free-trade zone in the country. He became friendly with Yitzhak Rabin, Benjamin Netanyahu, Ehud Barak and Ariel Sharon.

Silverstein conceived the idea of creating the free-trade zone [in Negev] in 1989. [But the proposal by Silverstein & his group of investors was met with serious opposition].

The assassination of Yitzhak Rabin gave the American group new hope for their project. Silverstein asked Colette Avital, then Israel’s consul-general in New York, to set up a meeting for him with Shimon Peres, who succeeded the slain Rabin as prime minister.

The two have been on friendly terms since Netanyahu’s stint as Israel’s ambassador to the United Nations. For years they kept in close touch. Every Sunday afternoon, New York time, Netanyahu would call Silverstein. It made no difference what the subject was or where Netanyahu was, he would always call, Silverstein told an Israeli acquaintance. Their ties continued after Netanyahu became prime minister. They met several times and Netanyahu promised to give the project his support.

He was friends with the new prime minister, Ehud Barak, too. In 1995, when Barak left the army, Silverstein offered him the job…

In May 2000, when his business in New York started to recover…Silverstein announced that he was dropping the initiative.