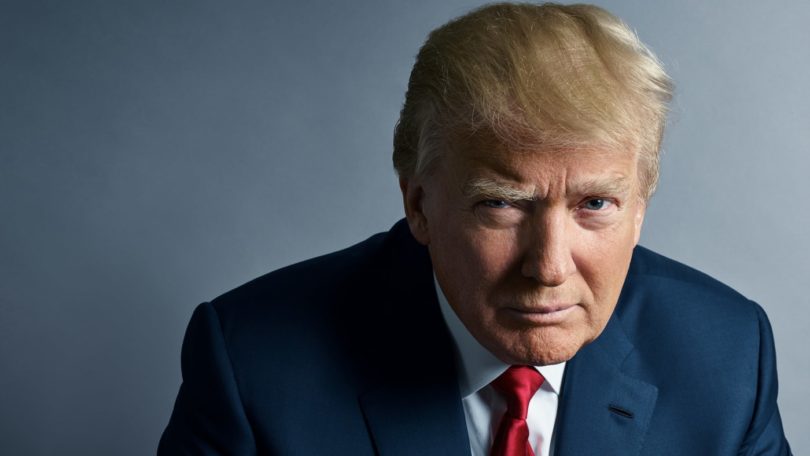 As the unremitting assault on Donald Trump’s presidency by the deep state continues, the president openly mocked the Russia hysteria

Donald Trump spoke to a packed crowd in Huntington, West Virginia on Thursday, delivering one of his most fiery speeches since his campaign days.

It continued Trump’s strategy of taking his message directly to the people, bypassing the traditional mass media, which is overwhelmingly hostile.

The U.S. President openly mocked the ongoing “Russiagate” obsession of the mainstream media and his opponents in the deep state apparatus, to the delight of the audience:

The speech comes right on the heels of Trump’s signing into law a bill forced on him by congress, which restricts the president’s ability to lift sanctions on Russia without approval from the legislature. Trump slammed the bill as “clearly unconstitutional.”

Special prosecutor Robert Mueller convened a federal grand jury on Thursday, as part of the continuing probe into alleged “Russian meddling” into the 2016 election and supposed ties between Trump’s campaign and Russia.

Neither allegation has been substantiated by any concrete evidence so far.