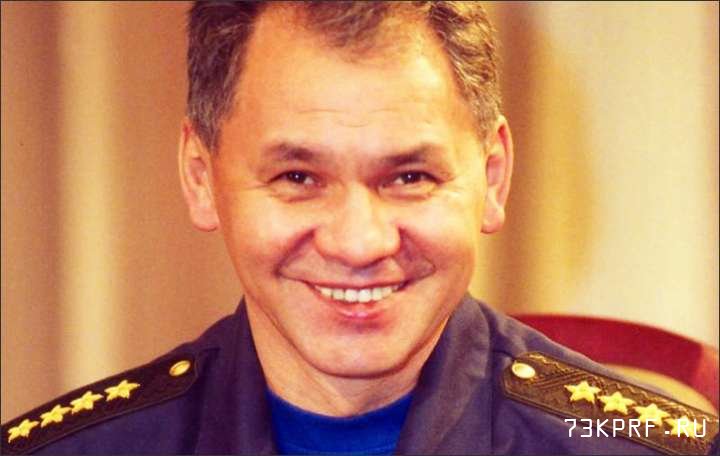 The implementation of de-escalation zones in Syria and the separation of terrorists from opposition have allowed to intensify the fight against terrorism, effectively ending the civil war in the country, Russian Defense Minister Sergey Shoigu said.

Shoigu made the remark while meeting his Lebanese counterpart, Yacoub Riad Sarraf, at the ongoing ARMY-2017 forum in Kubinka, just outside Moscow on Wednesday.

He praised the efforts of Lebanese army to eradicate Islamic State (IS, formerly ISIS/ISIL) and the Al-Nusra front terrorist group in areas they hold on the Lebanon-Syria border. On Tuesday, the Lebanese army launched the third phase of the ongoing operation, targeting IS-held areas alongside the border.

“Both we and you understand that the terrorist flow from one country to another cannot go on perpetually. We wish that our western partners understood that too, and separated the moderate opposition from terrorists at last, ceasing indiscriminate support to everyone,” Shoigu said.

Shoigu then brought up the example of the situation in Syria, arguing that the separation of the terrorists from opposition allowed to “de-facto end” the civil war there, allowing a focus on the fight against terrorism.

“Moreover, one of the de-escalation zones is immediately close to [Lebanon’s] border, and a part of your units, fighting terrorists in your country, also take part in fighting terrorism in Syria,” Shoigu added.

The four de-escalation zones – in Eastern Ghouta, in the Damascus governorate, Idlib in the north, Homs in the east, and in southern Syria – were agreed upon during Astana talks in May. The proposal to establish the zones was signed by Russia, Iran and Turkey, with the approval of the Syrian government. The UN has welcomed the initiative.

Russia and Turkey are working on finalizing the implementation of the Idlib de-escalation zone, the Russian Foreign Ministry said in a statement, following a meeting between Russian Deputy Foreign Minister Mikhail Bogdanov with his Turkish counterpart Sedat Onal in Moscow on Wednesday.

The statement noted a “substantial decrease in the levels of violence observed after the implementation of the three de-escalation zones,” adding that the sides have agreed to step up efforts on setting up the fourth such zone in Idlib.