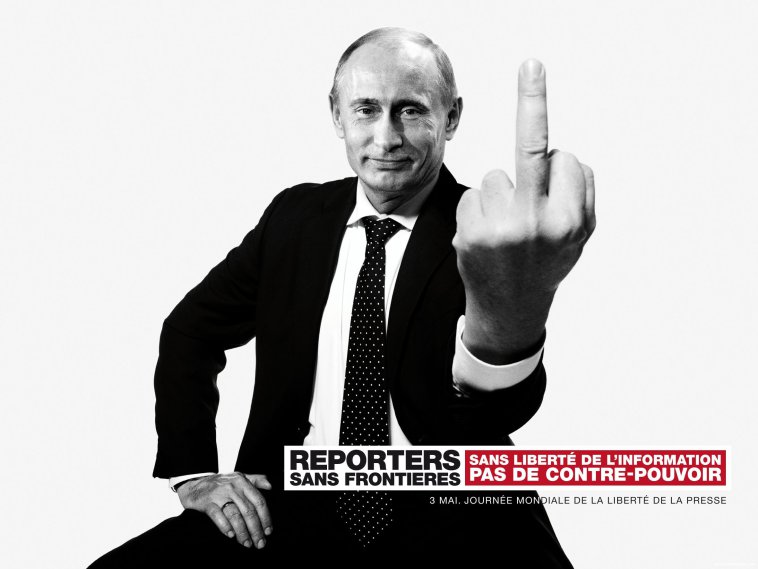 A row has erupted between the French based group Reporters Without Borders (Reporters Sans Frontières–RSF) and RT’s editor-in-chief Margarita Simonyan.

The incident began when RSF referred to individuals at RT as “enemies of journalism”. Simonyan fired back saying that the group should ‘self-dissolve’.

Now, Simonyan has fired back with an open letter to RSF, demanding a clarification of their insulting position.

The letter is reproduced in its entireity below.

One look at both the financiers of as well as the targets of RSF, paints a picture of a group with a clear ideological bent that is miles away from their supposed ethos of promoting free speech and honest journalism.

In 2016, in particular, RSF dropped a list of individuals and entities from their list of free speech offenders in spite the fact that such groups and individuals are still very much a danger to free speech.

Here are some of the most staggering examples of groups and individuals dropped from RSF’s ‘predators against free speech’ list in 2016:

–Anti-government militias in Philippines including radical Salafists and Maoists

By contrast, those still on the RSF list of free speech violators include

–Vladimir Putin (the President of Russia)

–Xi Jinping (the President of China)

–Bashar al-Assad (the President of Syria)

In summary, the Presidents of Russia and China are, according to RSF, bigger enemies of free speech than al-Qaeda in Syria and ISIS in Nigeria.

If that wasn’t enough to make one ‘question more’ about the ideological bent of RSF, one of the groups primary financiers is none other than George Soros.

So much for the integrity and independence of RSF.