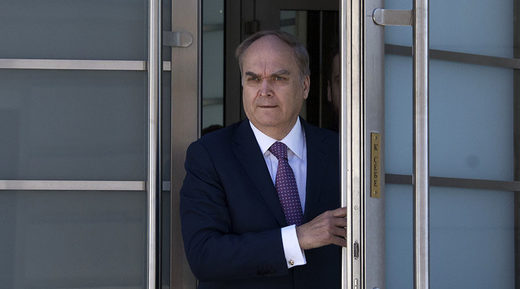 Moscow has selected Anatoly Antonov, a career diplomat specializing in defense and security issues, as its next ambassador in Washington. Antonov replaces Sergey Kislyak, who was painted as a shadowy spymaster by those targeting the Trump administration.