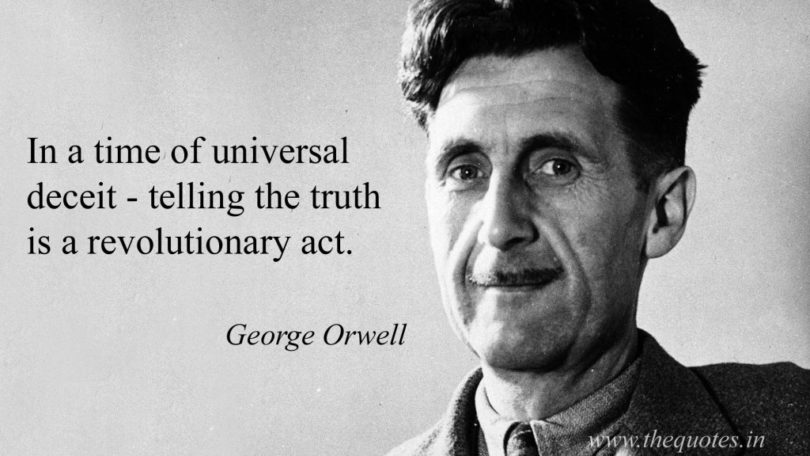 Google’s extremist agenda is censoring reportage under the guise that it is ‘extreme’. The globalist corporation is beyond question, a dangerous fifth column which endangers democratic discussions and intellectual exchange.

YouTube has begun a mass censorship drive deceivingly called a crackdown on “extremist content”. In actual fact, YouTube has been discovered to be censoring videos by reputable news organisations, anti-war activists and independent journalists.

“YouTube and parent company Google’s efforts to crack down on extremist content has resulted in embarrassment after its technology targeted videos from monitors, journalists and Syrian opposition, amongst others.

A number of accounts, such as those of Airwars, Bellingcat, Middle East Eye and Orient News have had videos removed or suspended as a result of past videos deemed ‘extreme’ by YouTube’s machine learning”.

It is a convenient excuse to blame a robot that might be stuck in the year 1984, but the fact is that Google, the owners of YouTube, has an ultra-liberal agenda that was recently unmasked when a brave Google employee who was subsequently fired, wrote an internal memo that was critical of so-called ‘politically correct culture’ which underpins Google’s dangerous agenda.

In addition to working with robots, YouTube is working with well-known dangerous agenda driven organisations which help to censor YouTube videos. Such organisations include the religious extremist/supremacist group ADL, the radical liberal, anti-Christian No Hate Speech group and the London based Orwellian Institute for Strategic Dialogue.

Angry YouTubers who have had their archived footage destroyed by Google have voiced their opinions on Twitter.

The news outlet Middle East Eye for example had an old video showing ISIS destroying ancient artefacts in Iraq removed under the guise that it was ‘extreme’. It was certainly extremely informative about ISIS’ crimes against cultural heritage.

YouTube is deleting videos documenting war crimes in the Middle East, and they're using 'robots' to do it… https://t.co/E9Y9Ktm9Ww

Additionally, footage showing US war crimes in Iraq that was first brought to the world’s attention by Wikileaks has been removed only later to be put on with a deeply deceptive age filter as though news is tantamount to obscene videos. The war criminals George W. Bush and Dick Cheney first tried to censor these videos and now Google is doing their bidding.

More issues with @Youtube, as it continues to rate archived Coalition strike videos like this suitable only for 18+ https://t.co/FQ3XXUChzP

Orient News has also been a victim of Google

@OrientNews what's happening with your YouTube channel? It's not working anymore pic.twitter.com/M1AacCZYIX

Google’s choice in partners in its censorship drive reveal a great deal about the agenda of the corporation. The ADL for example is currently trying to prevent Roger Waters of Pink Floyd from performing hits dating back to 1973’s Dark Side of The Moon album on his tour in the United States in spite of the fact that Pink Floyd music is among the most popular of the 20th century.

When Wikileaks, the Syrian Government AND Syrian opposition, reportage from Iraq and Pink Floyd are all under attack from organisations that have congealed to cleanse all intelligence, originality and truth telling from the web, it is fair to say that YouTube is itself operating at the behest of extremists. The aforementioned positions are by any reasonable definition, extreme.

“In times of universal deceit, telling the truth is a revolutionary act”.