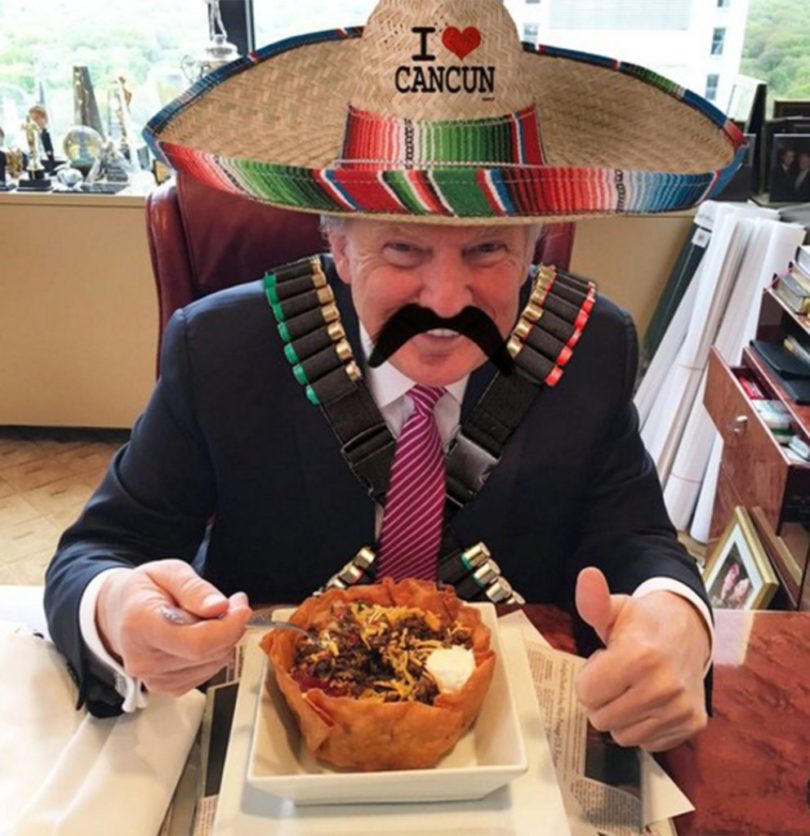 America is becoming friendless after 8 failed years of Obama and a Trump administration that is not allowed to even try and operate effectively.

Barack Obama began his administration with the idea that the US would ‘pivot’ the epicentre of its hegemonic power to Asia. Forgetting the fact that the word ‘pivot’ is in this context, borrowed from the imperialist geo-political writings of Halford MacKinder, the plan which was arrogant in the first place, failed spectacularly by the end of Obama’s time in power.

During the Obama years, China’s economy continued to grow and its One Belt–One Road initiative, first proposed in 2013, saw Beijing uniting both the large and medium sized states of Asia and Eurasia in support of the plans to harmonise and modernise global trade, commercial infrastructure and cooperation. Not only is One Belt–One Road becoming what looks to be the most effective way of uniting the economic giants of Asia and Eurasia, but crucially, its model does not require that participating countries adopt a particular internal economic system or style of governance. Thus, the initiative differs greatly from US lead initiatives or the European Union.

During the Obama years, Pakistan and China became ever closer to each other, particularly after the development of the Pakistan China Economic Corridor. At the same time, Pakistan also developed historically good relations with China’s most important modern ally, Russia.

Philippines, once America’s de-facto satellite in South East Asia ended up becoming a tentative partner of both China and Russia. Under President Rodrigo Duterte, Philippines has transformed from parroting America’s imperial bombast over the South China Sea, to being a country which represents a new model of South East Asian cooperation with other countries including historical rivals such as Vietnam and of course the super-power that is China. Manila simultaneously maintain generally good relations with Indonesia and Malaysia under Duterte’s sovereignty minded foreign policy.

India continues to try and have it both ways, but the reality is that economic partnership with China is far more beneficial to India’s economy in the medium and long term than the fledgling military relationship New Delhi has fomented with Washington ever had the potential to be.

It was further during the Obama administration that the seeds were sown for much of the Middle East, including US allies like Qatar and to a degree Egypt, to look elsewhere, particularly towards Russia as a super-power that could bring stability to the region.

Lastly, under Obama Russia started to fully embrace Eurasianism as any lingering ideas of Russia as part of a European family were exposed as utterly wasteful. Turkey too saw its future increasingly with Russia and other Eurasian partners, something which prior to the Obama years seemed unlikely to say the least.

Obama’s ‘pivot’ to Asia ended up catapulting America back to Europe which under Obama was a safe haven of mutual admiration. Now though, the US Congress’ sanctions on Russia have had the effect of turning Europe against the United States, led by its most powerful nation, Germany.

Germany’s Economics Minister Brigitte Zypries has warned that an unfortunate trade war could breakout between Europe and America over sanctions.

It does seems as though the United States is becoming increasingly oblivious to what its European allies are saying about the sanctions. As The Duran’s Alexander Mercouris wrote,

With America having just about irreversibly lost influence and credibility in Asia, Eurasia and the Middle East and now with Washington making no visible efforts to placate the European Union, where is America going to find meaingfulpartnerships? Bolivia and Venezuela are increasingly symbolic of a South America that has turned from the United States and China is increasingly the only superpower that mattes in Sub-Saharan Africa.

Maybe Donald Trump ought to reconsider his views on Mexico seeing as he has increasingly few other options.